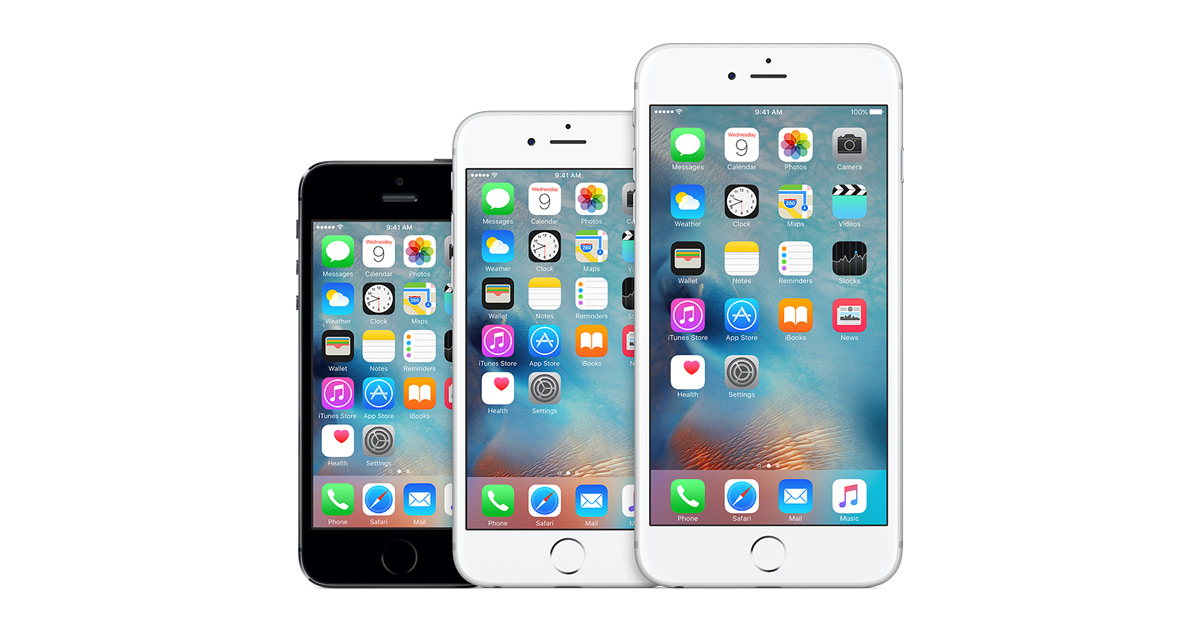 Apple may now swapping any iPhone battery at its discounted $29 replacement price regardless of the battery’s capacity, a more flexible stance than last week’s offer to change batteries on older phones, according to two reports.

This would be the latest concession to consumers since the tech giant acknowledged two weeks ago that some iPhones will operate more slowly due to a software fix to protect aging batteries. Apple says iPhone batteries are meant to retain 80% of their capacity for up to 500 complete recharge cycles.

When a customer brings an iPhone into an Apple store citing slowness, an employee would typically run a diagnostic test on the phone. If the battery was operating at less than 80% of its original capacity and the phone was under warranty or covered by AppleCare+, the battery would be replaced for free.

Apple did not say whether a diagnostic test on iPhone batteries would be required when it announced the discounted battery replacement plan. But as part of the current situation, Apple is replacing batteries for eligible phones even if they pass a diagnostic test, according to website MacRumors. The Apple news site confirmed an internal memo to employees first reported by French tech site iGeneration.

Apple did respond to a request for comment on the battery replacement process Tuesday.

The Cupertino, Calif.-based company said last week it has been using software updates to help prolong the life of batteries in the iPhone 6, iPhone 6 Plus, iPhone 6S, iPhone 6s Plus, iPhone SE, iPhone 7 and iPhone 7 Plus. The fix helped “avoid unexpected shutdowns” and protected the phones, Apple says, but also caused some phones to take longer to launch apps and do other functions.

Some consumers are not satisfied and are taking the iPhone maker to court. Several lawsuits have been filed seeking class action status on behalf of all iPhone owners, and are likely to be consolidated into a single case if judges allow them to proceed.