Like most married women, Queen Elizabeth goes nowhere without her engagement ring – and her signature white gloves, of course. Having worn it on her wedding finger since Prince Phillip got down on one knee in 1946 (yep, that’s a whole 72 years ago), it’s no wonder the three-carat diamond is a royal prized possession. However, there is one other thing that makes it extra special. 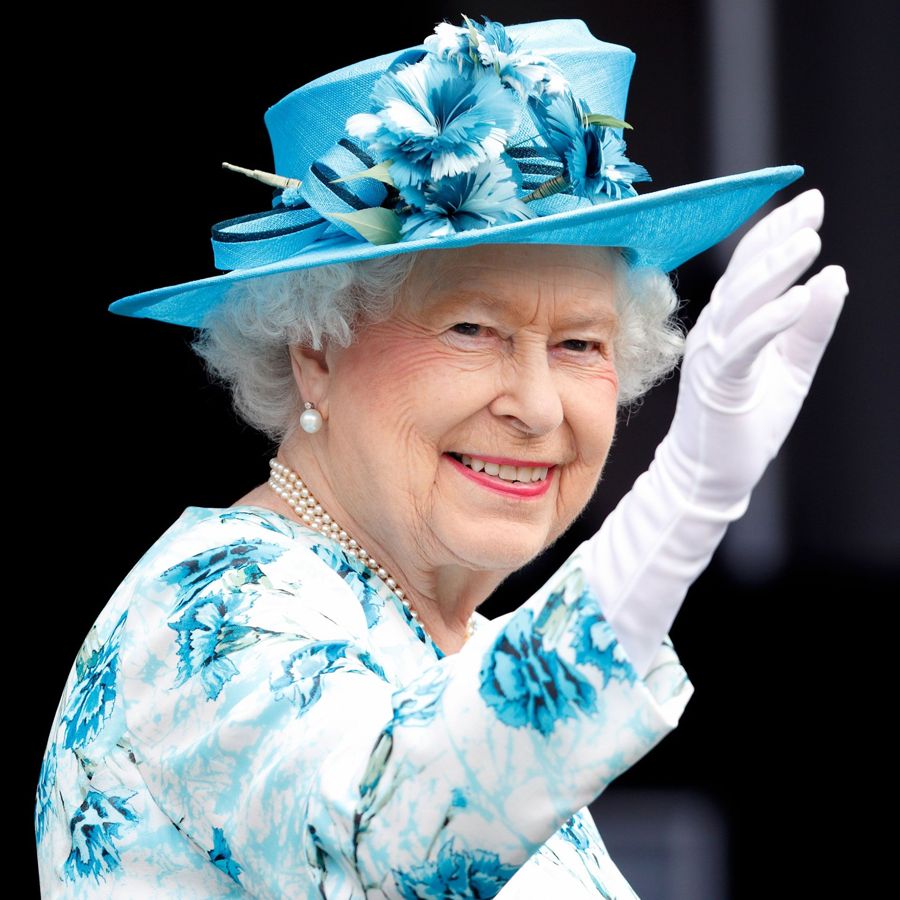 According to Town & Country, the ring is made from the tiara worn by Prince Phillip’s mother, the late Princess Alice of Battenberg, on her wedding day. She passed the tiara down to her son with the intention that he build it into an engagement ring “fit for a Queen!” *cue the awws*

If that isn’t fate, we don’t know what is.

The tiara was given to Prince Philip’s mother by distant relatives Tsar Nicholas II and Tsarina Alexandra of Russia, the last rulers of the Russian Empire. Talk about historic family heirlooms!