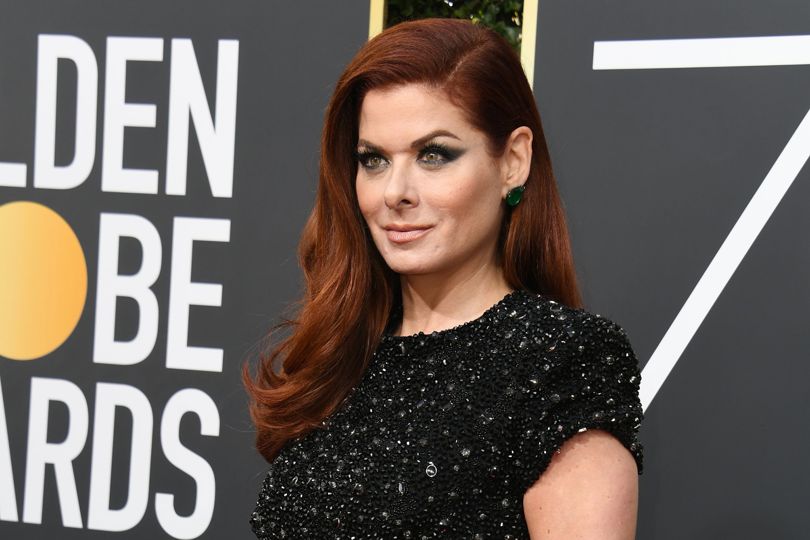 In an uncensored moment on tonight’s live broadcast of the Golden Globes red carpet on E!, actress Debra Messing publicly called out the TV network for the pay disparity that exists between its male and female anchors—citing former E! News host Catt Sadler, who chose to leave the network last month when she learned she made a great deal less than her male co-host Jason Kennedy.

The response from Messing came when she was asked by E! red carpet host Giuliana Rancic why she joined the leagues of other screen actresses who chose to wear black to the awards show. “I’m wearing black to stand in solidarity with my sisters all over the globe, and I’m here to celebrate the rollout of this incredible initiative Time’s Up,” she responded. “Because time is up. We want diversity. We want intersectional gender parity. We want equal pay. I was so shocked to hear that E! doesn’t believe in paying their female cohosts the same as their male cohosts. I miss Catt Sadler. We stand with her. And that’s something that can change tomorrow. You know? We want people to start having this conversation that women are just as valuable as men.”

It should be mentioned that while she was tonight’s host of the E! red carpet, Giuliana was in immediate agreement with Messing’s bold on-air statement, saying, “We have an amazing platform here. There are a lot of big great voices here tonight who can speak on behalf of people around the world who don’t have those voices.

See the full exchange between Debra Messing and Giuliana Rancic for yourself, below

No comment
StanleyVigue - Big winners at the 2018 Billboard Music Awards