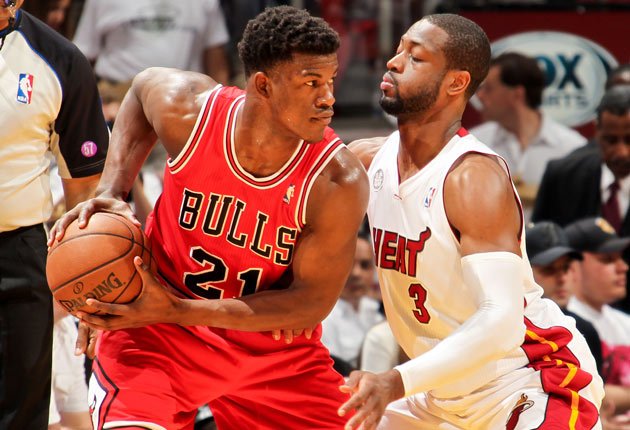 Teams have certainly been close. In 1989, No. 16 Princeton and No. 16 East Tennessee State fell just one point shy of history against Georgetown and Oklahoma, respectively. In 1996, No. 16 Western Carolina fought No. 1 Purdue to the final possession but lost, 73-71. The closest recent call came in 2013, when No. 1 Gonzaga squeaked out a six-point win over No. 16 Southern.

Here’s to the team picked to finish seventh in its own conference, so the players already know a little something about being lightly regarded.

But those, of course, are the outliers. Since 2000, No. 1 seeds have had 21 blowouts of 30 points or more and just four single-digit wins. The average margin of victory for No. 1 seeds during that span is 24.9 points.

USA TODAY Sports assesses the slim chances of this year’s No. 16s pulling off a sports miracle — in order of likelihood.

In the past seven years, we’ve seen a growing number of Bracket Challenge Game users pick 16 seeds to upset a 1 seed. Maybe they’re thinking that after 132 games without a 16-seed win, we’re due for one.

We looked at millions of brackets in our 2018 Bracket Challenge Game and Penn was the most popular pick. Here’s how each 16-v-1 game ended up:

That is the highest percentage for a 16 seed since Hampton over Virginia in 2016. The Cavaliers won that game 81-45, by the way.

Part of the confidence in the Quakers could stem from the potential absence of Kansas’ 7-0 sophomore star Udoka Azubuike, who missed the Jayhawks’ Big 12 tournament run with a knee injury.