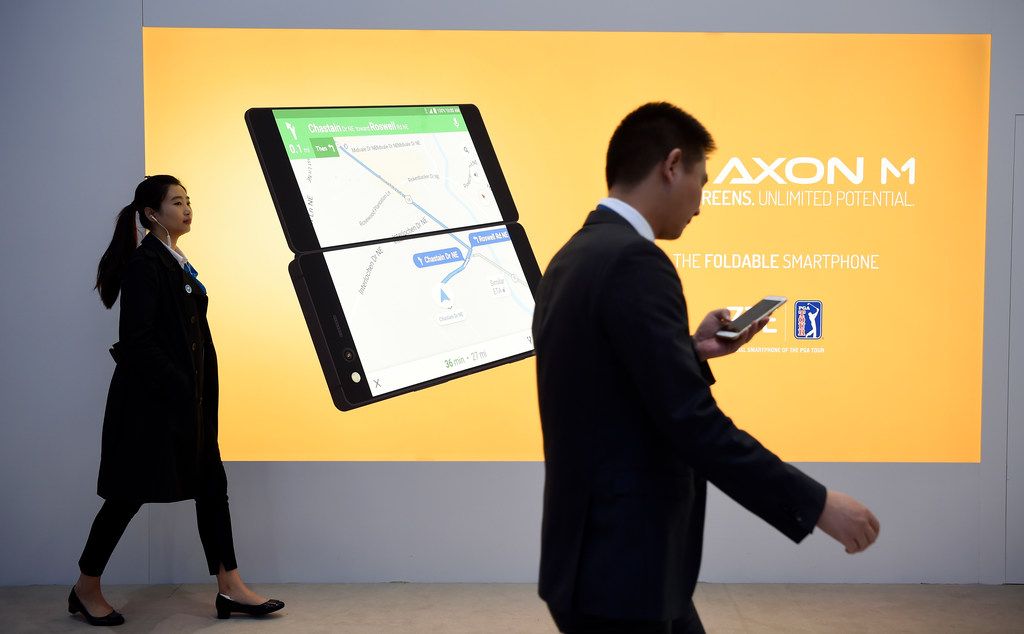 After years of being seen as a hothouse of exuberance about technology, this year’s South By Southwest conference has soured a bit on its prospects.

one of America’s foremost tech entrepreneurs used his SXSW talk to warn about the dangers of artificial intelligence.

Facebook’s news head Alex Hardiman said the company, having recognized that its News Feed had traditionally rewarded “stuff that did well in raw engagement and clicks,” was trying to do better. Her fellow panelist, CNN host Brian Stelter, acknowledged that progress but challenged the social network to do more for quality journalism.

Sir Tim Berners-Lee, the inventor of the World Wide Web, wrote in an open letter Monday that proposed a regulatory framework to balance the interests of companies and Internet users.

In an onstage interview by Westworld co-creator Jonathan Nolan, he called for government regulation of general-purpose artificial intelligence, as opposed to the narrow sort that performs such tasks as allowing Tesla’s electric cars to drive themselves.

No comment
LorettaMousa - Big winners at the 2018 Billboard Music Awards