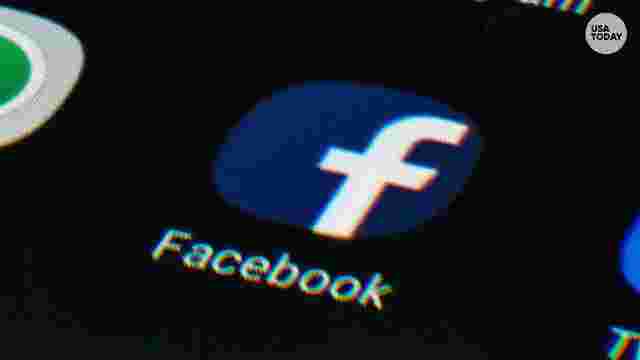 Facebook’s founder and chief executive Mark Zuckerberg faced two days of grilling before US politicians this week, following concerns over how his company deals with people’s data.

Facebook’s CEO told Congressman Ben Lujan, D-N.M., that he was unfamiliar with shadow profiles as a term but acknowledged that “in general,” Facebook collects information on people who have not signed up for the service, which it does for “security purposes.”

During Zuckerberg’s congressional testimony he claimed to be ignorant of what are known as “shadow profiles”.That’s alarming, given that we have been discussing this element of Facebook’s non-user data collection for the past five years, ever since the practice was brought to light by researchers at Packet Storm Security.

Facebook’s online help center points to the fact that if you’re logged out or don’t have a Facebook account and visit a website with a “Like” button or other social plug-in, your browser may send Facebook “a limited set of info. Because you’re not logged into Facebook, you’ll have fewer cookies (small data files) than someone who’s logged in. Like other sites on the Internet, we receive info about the web page you’re visiting, the date and time and other browser-related info. We record this info to help us improve our products.”

Next, Blair joins Facebook, uploading his phone’s contacts too. Thanks to the shadow profile, he has a ready-made connection to Ashley in Facebook’s “People You May Know” feature.

At the same time, Facebook has learned more about Carmen’s social circle — in spite of the fact that Carmen has never used Facebook, and therefore has never agreed to its policies for data collection.

Despite the scary-sounding name, I don’t think there is necessarily any malice or ill will in Facebook’s creation and use of shadow profiles.

It seems like a earnestly designed feature in service of Facebooks’s goal of connecting people. It’s a goal that clearly also aligns with Facebook’s financial incentives for growth and garnering advertising attention.

Zuckerberg didn’t say yes but explained that some data related to non-Facebook users is collected for security reasons and to prevent mass scrapping of user data on the platform.

Recently, it was known that an issue in Facebook’s search engine allowed anyone to scrap publicly available information of over 2 billion Facebook users.

Lujan also asked Zuckerberg how many data points they have on Facebook and non-Facebook users. The CEO replied that he doesn’t know.