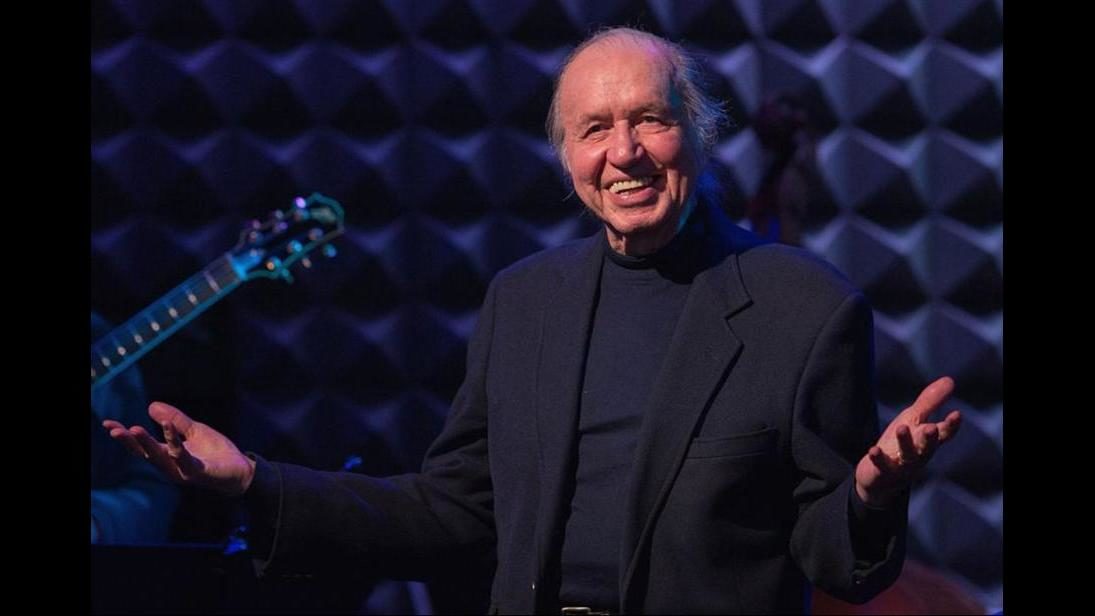 Bob Dorough, the jazz musician who was instrumental in the 1970s educational cartoon series “Schoolhouse Rock!” died Monday in Mt. Bethel, Pennsylvania, a spokesperson for Dorough told TheWrap. He was 94.

During his run with “Schoolhouse Rock!” Dorough wrote and performed iconic numbers including “My Hero, Zero” and “Three Is a Magic Number.”

Children who grew up in the 1970s and 80s watching Saturday-morning television invariaby saw and can probably recite Dorough’s “Conjunction Junction,” one of the best-known Grammar Rock cartoons, or maybe “Lolly Lolly Lolly Get Your Abverbs Here.

“In 1971 he received a commission to ‘set the multiplication tables to music.’ This led to a small industry, being the beginning of ABC-TV’s ‘Schoolhouse Rock,’ Saturday morning cartoons that entertained and instructed unsuspecting children during the years 1973-1985,” Dorough’s biography reads. 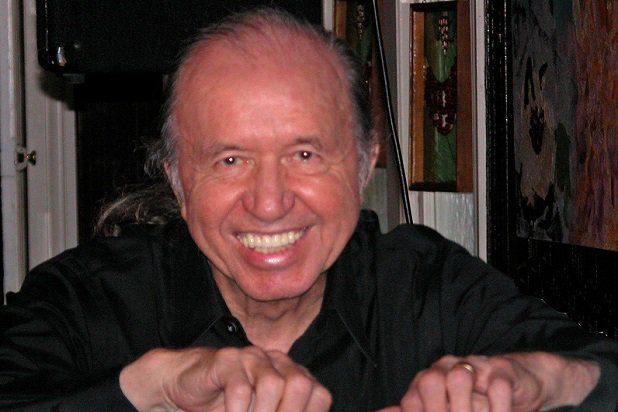 Dorough, a 1949 graduate of the University of North Texas, studied composition and piano and went on to perform in jazz clubs in Los Angeles and Paris, but it was a commission in 1971 to “set the multiplication tables to music” that led to his most well-known gig. Dorough became the musical director for “Schoolhouse Rock,” and entertained and instructed unsuspecting children from 1973 until 1985.

The bio adds, “The impact of this media exposure was unpredictably immense. The show came back for another five years in the 90’s and is now enjoying its 40th anniversary with a DVD edition of the entire, five-subject series, for which Dorough worked as the Musical Director.”In 1995, Dorough signed with the prestigious Blue Note Records label, recording three CDs — “Right on My Way Home,” “Too Much Coffee Man” and “Who’s On First” — for the label.

No comment
eddieth69 - Big winners at the 2018 Billboard Music Awards