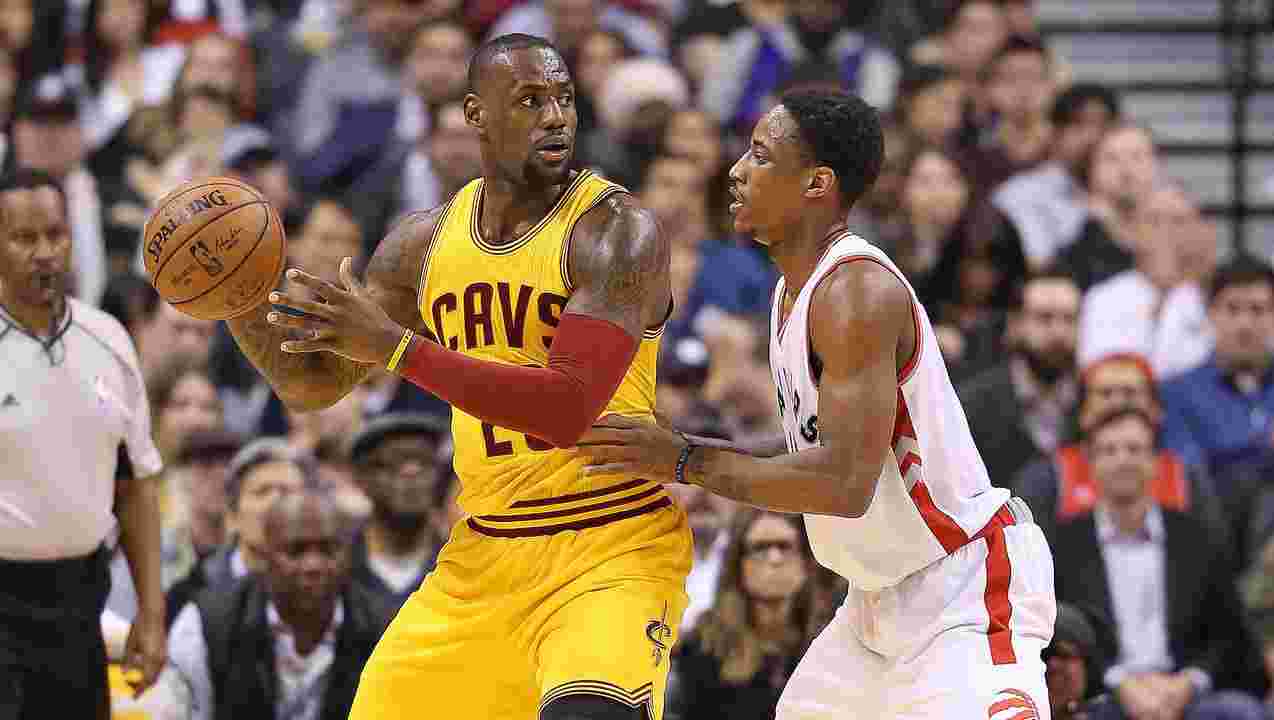 Time catches up with us in different ways, but it still catches up, even to the greats. If you’ve loved the LeBron James Show during these NBA playoffs, or even loved to hate it, get your cheers or jeers in now because it won’t last much longer.

Despite the heroics of Game 7 against the Indiana Pacers and, indeed, that entire electrifying first-round series where James carried his Cleveland Cavaliers on those titanic shoulders, this is a journey that doesn’t have much further to travel.

Outside of the New Orleans Pelicans making historywith their sweep of the Portland Trail Blazers, USA TODAY’s early predictions mostly hit in the first round of the postseason.

That should happen in the opening round of the playoffs, theoretically the easiest to predict.

But with a round of added knowledge and an idea of what each team looks like in its playoff distillation (the Cavs are still LeBron James and the others), USA TODAY’s NBA desk took a crack at predicting the second round.

Keep in mind that second-round series Golden State vs. New Orleans had started before the first round was entirely over. We assure you that our picks were in before the start of any second round games. 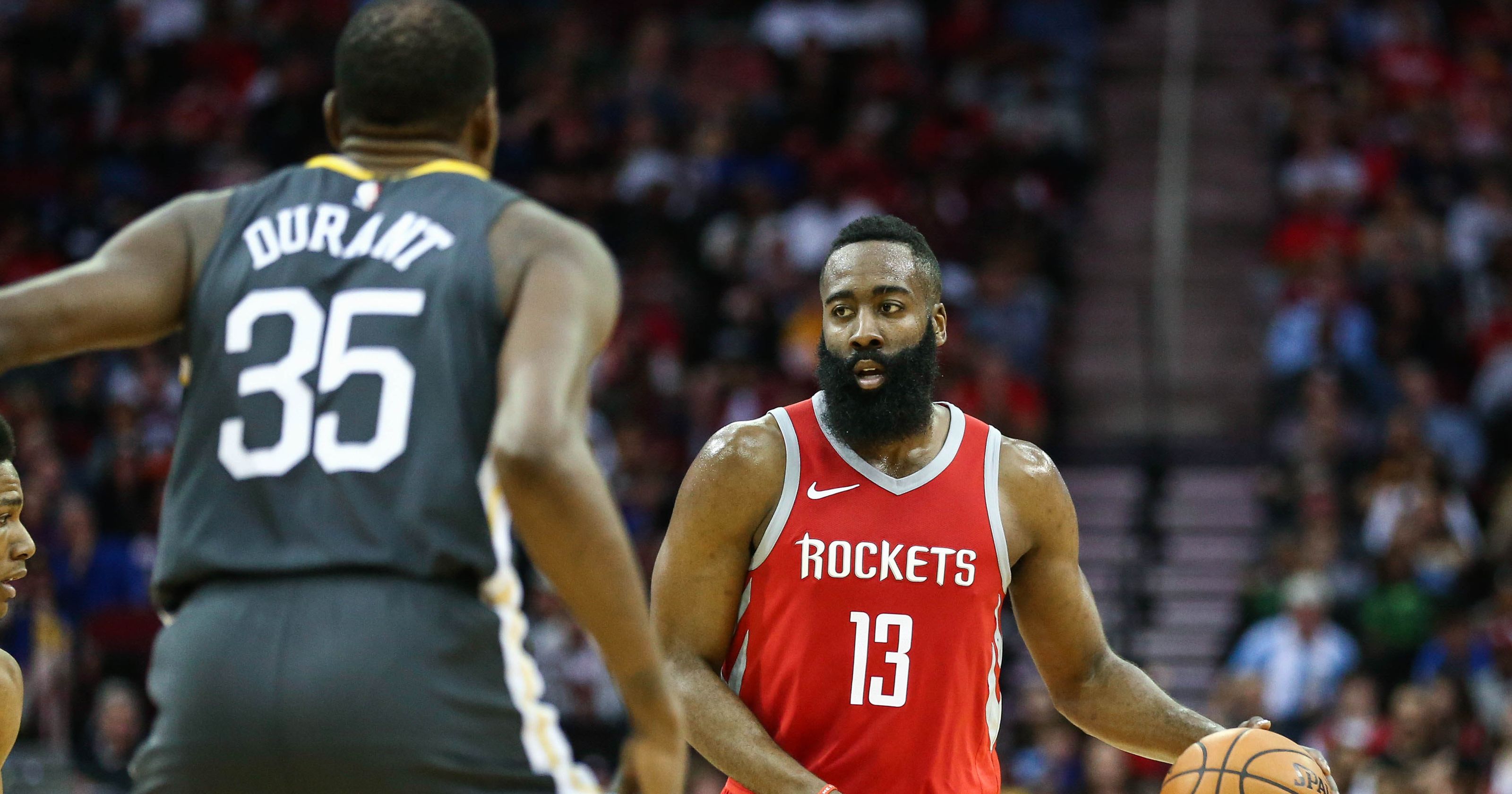 As the Pacers edged closer and gained confidence behind the inspired play of Victor Oladipo, much was made that James had never lost at this primary stage since he first took part in the playoffs in 2006.

In truth, it was never even close. Never before had he gone into a Game 7 or any kind of elimination scenario at such an early juncture. The only two occasions when the Cavs under James surrendered even two games in the opening round, right at the start of his career in 2006 and 2008, they fell at the next step, in seven to the Detroit Pistons and the Boston Celtics, respectively. 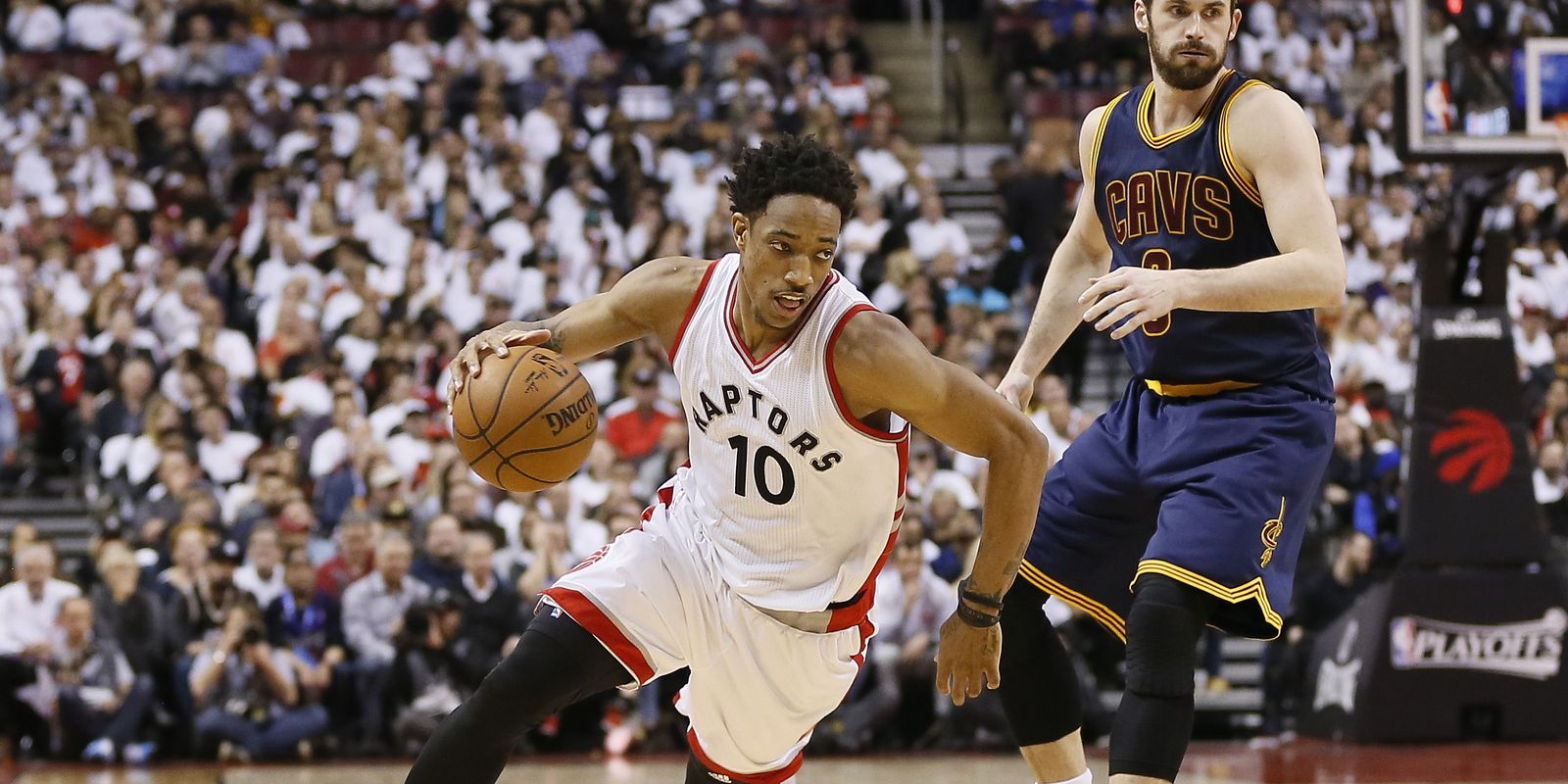