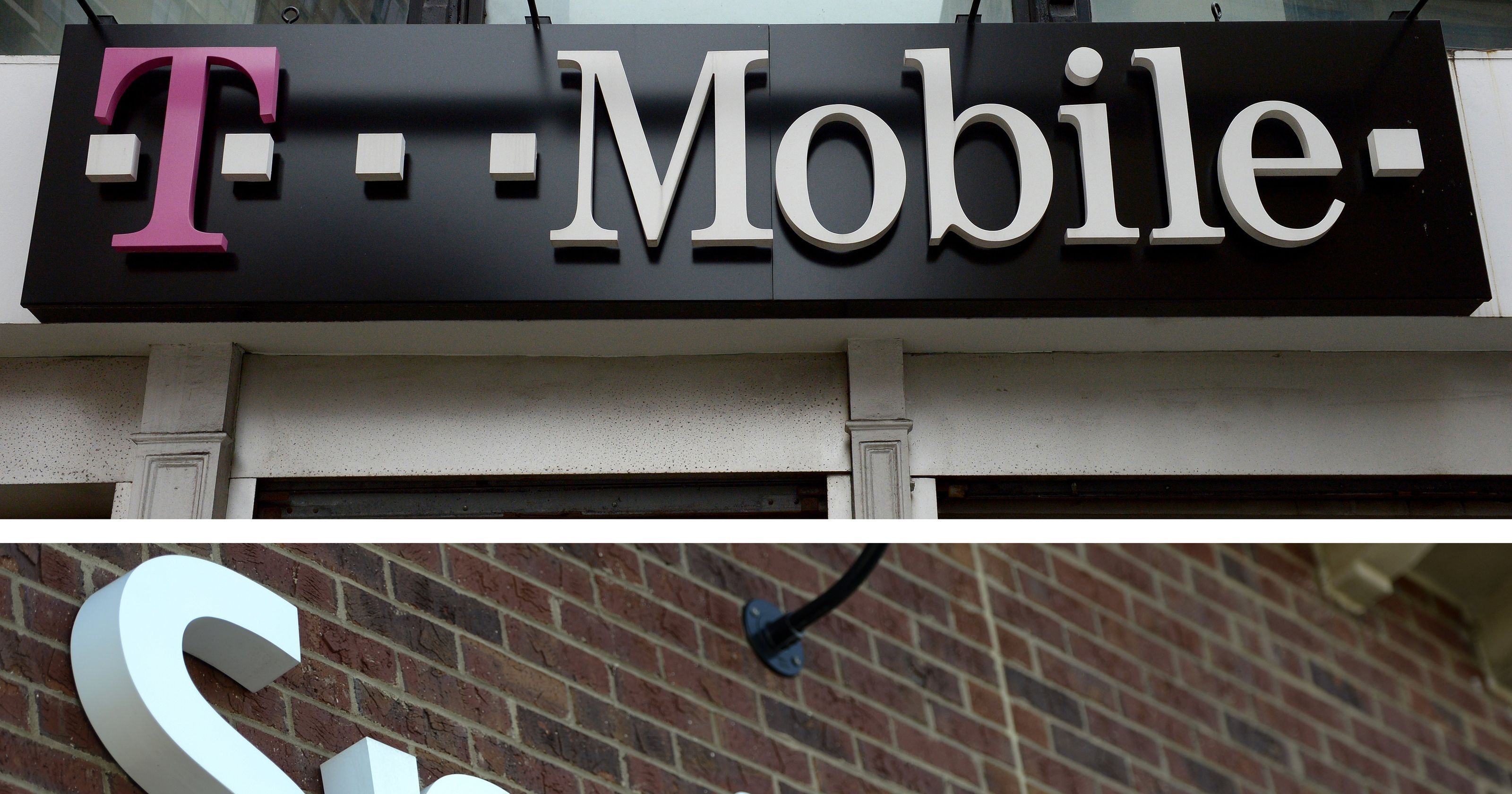 Sprint and T-Mobile are hoping to get it right this time.

The companies were at the bargaining table twice before, most recently last year. If a deal goes through now, it will create a wireless giant with more than 127 million customers — large enough to challenge Verizon and AT&T, which have long dominated the market. As a result, three companies would control almost the entirety of the American wireless industry.

A deal would allow both carriers to stay competitive as the costs of retaining subscribers rose and bigger rivals built out next-generation wireless networks. 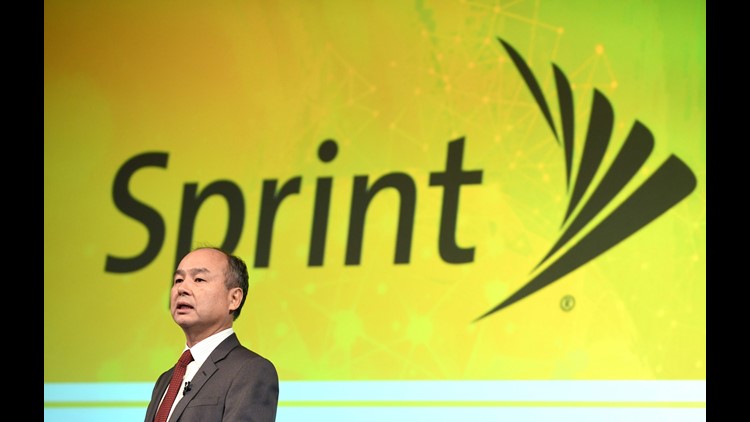 T-Mobile and Sprint say their merger, if approved by regulators, would mean lower customer prices, greater innovation, more jobs and better wireless service, especially in the rural U.S. They also tout the deal as a way to best position the companies to compete in the forthcoming 5G race for faster mobile Internet. But critics worry that the merger will curb competition and result in job losses. 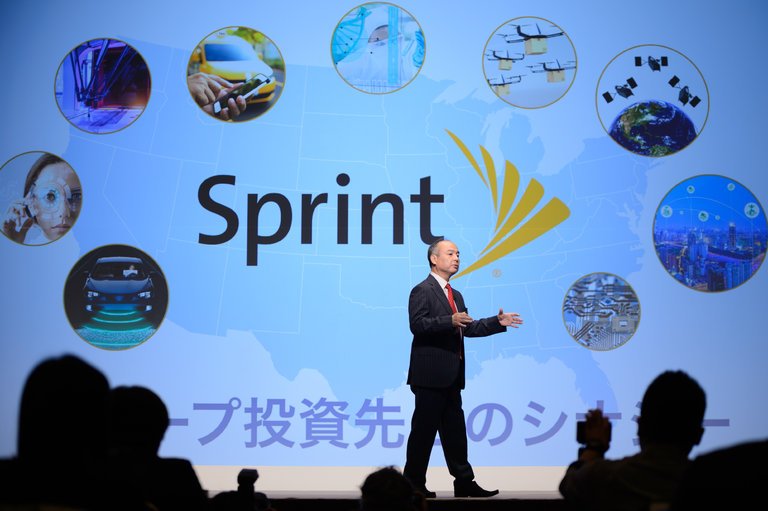 Regulatory hurdles and disputes over control of a combined organization halted previous merger discussions. The current negotiations between Sprint and T-Mobile are not complete, said the people briefed on the matter, who spoke on the condition of anonymity because the deal was confidential. The timing could change, or the talks could fall apart, they cautioned.

A merger would fulfill a long-frustrated dream of Sprint’s majority owner, SoftBank of Japan. When SoftBank took control of the American carrier in 2013, its ambitious leader, Masayoshi Son, boasted of defeating Verizon and AT&T in their own backyard. But to do so, he needed a bigger platform than Sprint alone and quickly began talks to buy T-Mobile, which, at $55 billion, has more than twice the market value as Sprint.

The new company, which would have more than 90 million retail wireless subscribers, still trails the top two carriers, with AT&T reaching 93 million subscribers, and Verizon 116 million.

“It’s a very simple rule of business. Both companies need each other,” said Sprint CEO Marcelo Claure told investors on a conference call Sunday. “The reason why this is going to work is that T-Mobile cannot do the 5G strategy without Sprint and Sprint cannot do it without T-Mobile.”