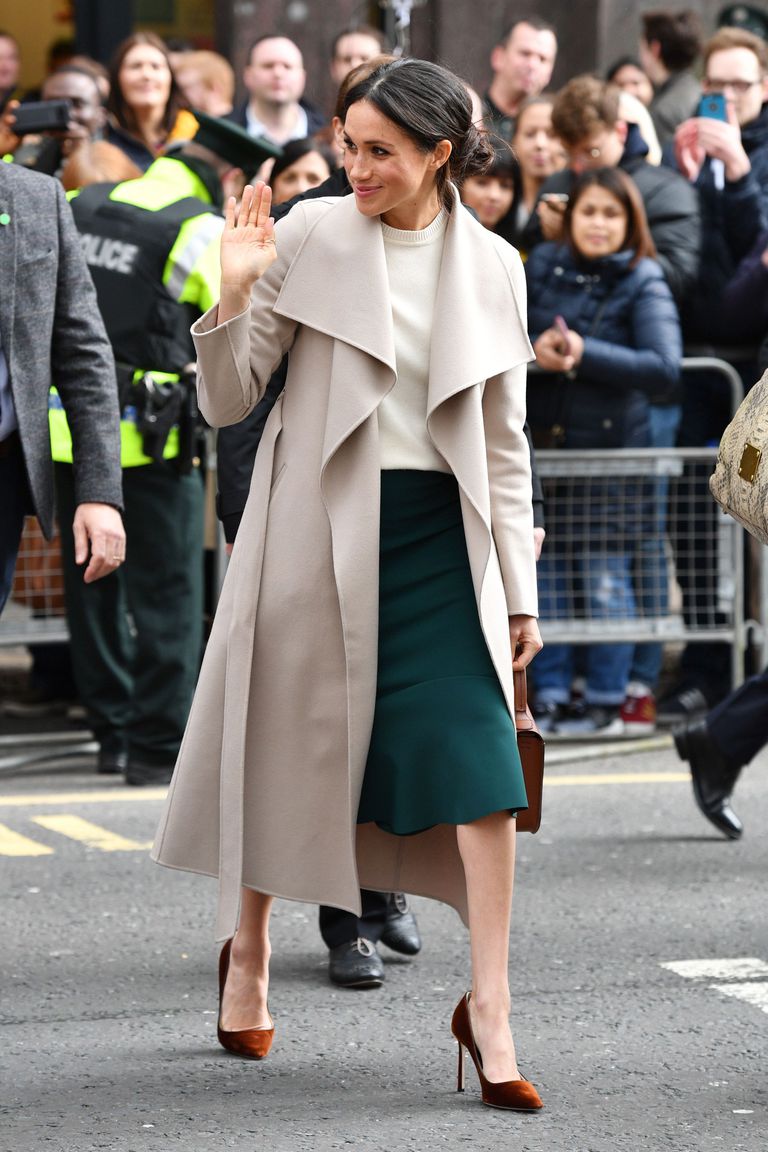 While we wait to see Meghan Markle’s wedding dress at the royal wedding in Windsor on May 19th, here’s everything we know about what she might wear. From who has been rumoured to design Meghan’s wedding dress, to the gown she wore in her first marriage and more, these are all the clues we have so far..

Despite having officially selected the designer in early 2018, those inside or close to Kensington Palace have remained mum on Markle’s pick… 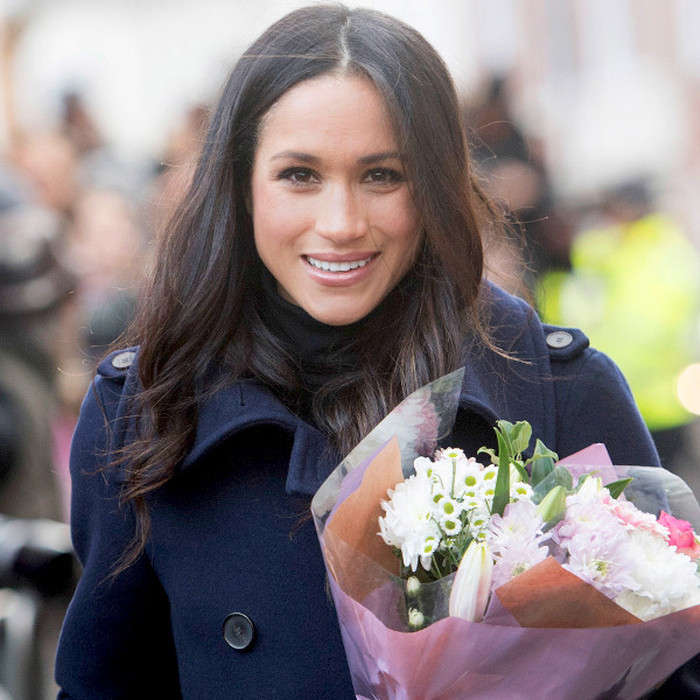 Multiple sources tell The Daily Mail Meghan has recruited Ralph & Russo to make the first of two gowns she’ll wear come May 19. The haute couture fashion house is based in London and incredibly well-known for their bridal designs. After all, who can forget their S/S 2016 show, which closed with a wedding gown that required six staff to follow the model down the runway and and adjust her train as she turned.

While sketches of Meghan’s apparent wedding dress by Israeli designer Inbal Dror were leaked in 2017, since then a handful of other designers have been tipped for the post. Ralph and Russo were suspected after the royal bride selected a couture dress from their collection for her official engagement pictures with Harry. 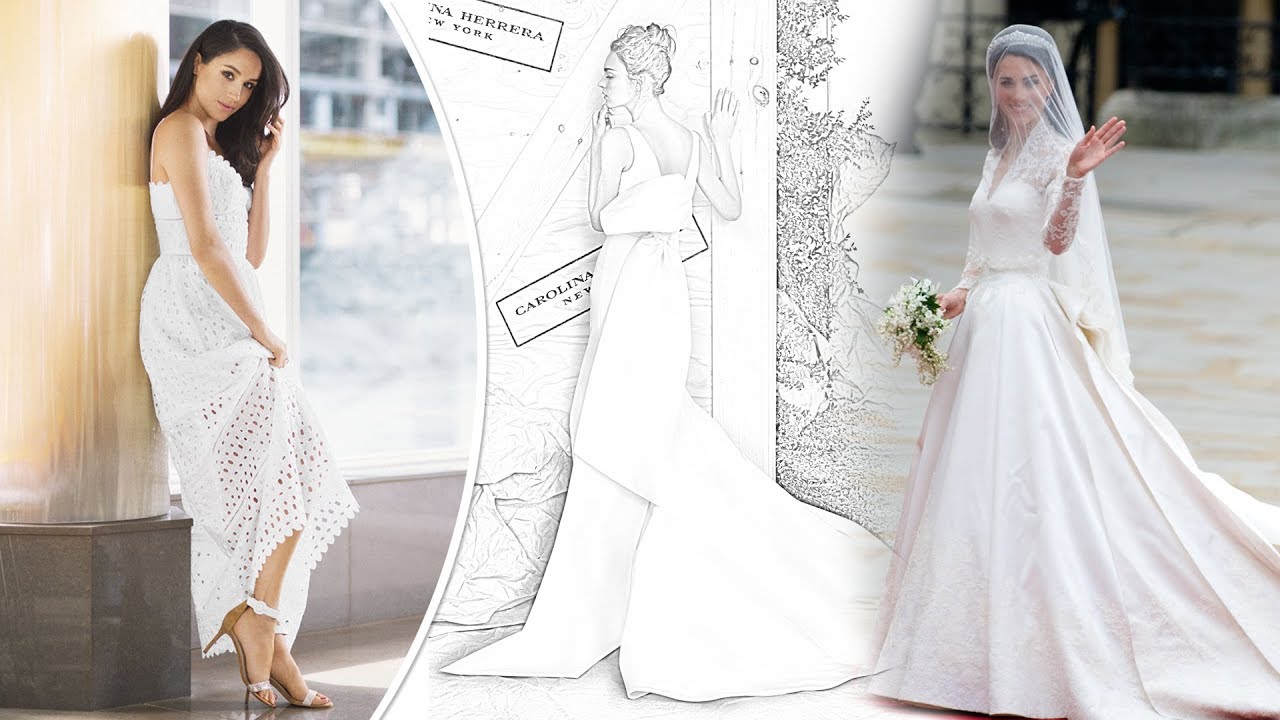 Possible Foreshadowing Courtesy of Meghan: At the very least, the Suits star has favored Ralph & Russo for one major occasion. Meghan wore a design from the brand’s autumn-winter 2016/2017 collection for her and Prince Harry’s official engagement portraits. The sheer black top embroidered with gold feather details and a tulle skirt cemented her status as one very glamorous—yet modern—future member of the royal family.

Perhaps not surprising considering that Kate Middleton’s wedding dress set her parents back a whopping £250,000. According to royal rules, by sticking to a lower budget, Meghan will be showing respect to the likely future Queen Consort, aka her sister-in-law, Kate.Recently we were teased with a clip from the season finale of Meghan’s TV show, Suits. In it, the actress can be seen in a beautiful princess wedding gown as she says ‘I Do’ to her TV husband, Mike.