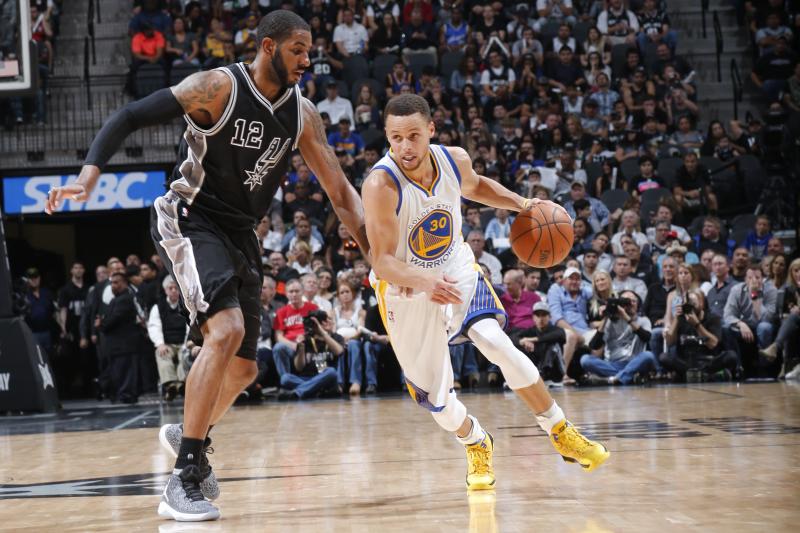 When Houston coach Mike D’Antoni made the slow stroll from the Rockets locker room to the press conference room for a pregame briefing Friday night, you’d never know there was a world of basketball pressure heaped on his shoulders. 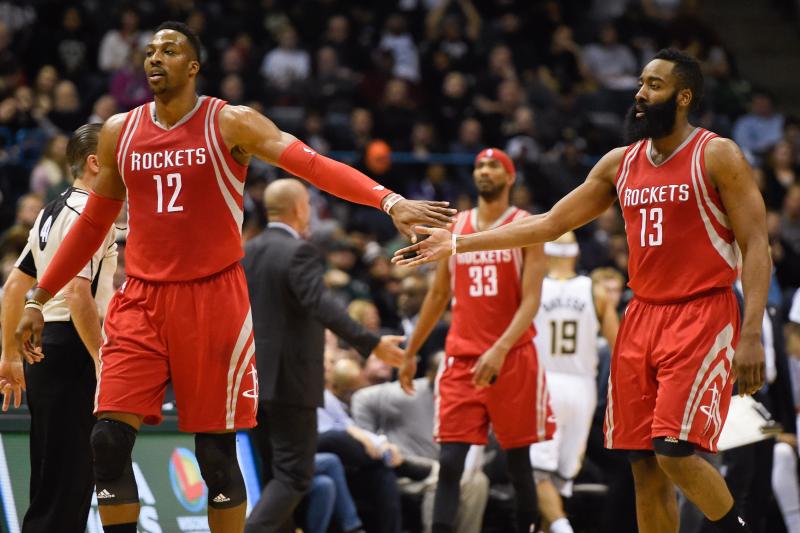 The notion of the NBA’s best regular season team suffering a Game 3 loss to the Utah Jazz in these Western Conference semifinals would be kerosene for the critics, with the past playoff failings of D’Antoni, James Harden and Chris Paul sure to be discussed by the masses if Houston trailed 2-1. Yet there was the 66-year-old moseying toward the media, calmly highlighting the many fixable ways in which his team fell short the last time around while, true to form, 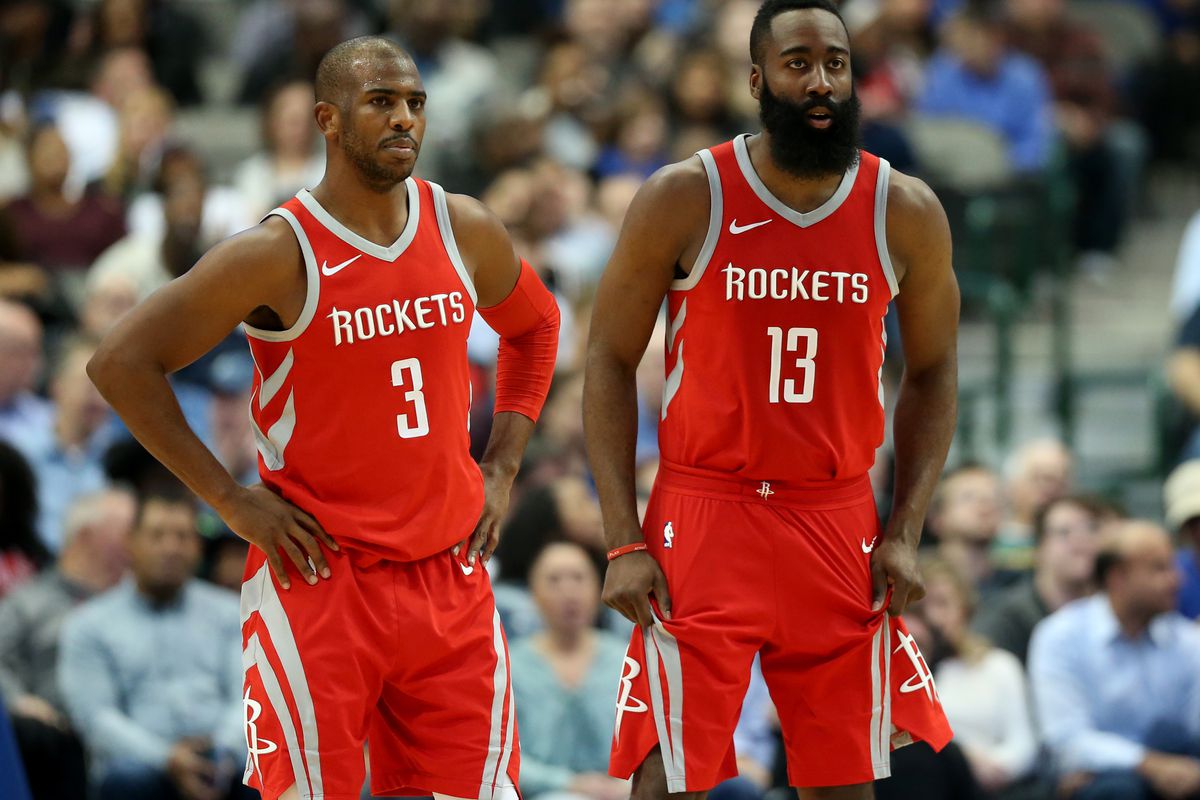 By the time the first quarter came to an end with the Rockets up 39-22, a most unexpected development had emerged. The Rockets, whose offense these past few years was built almost exclusively on three-pointers and shots at the rim, were mastering the midrange shot. 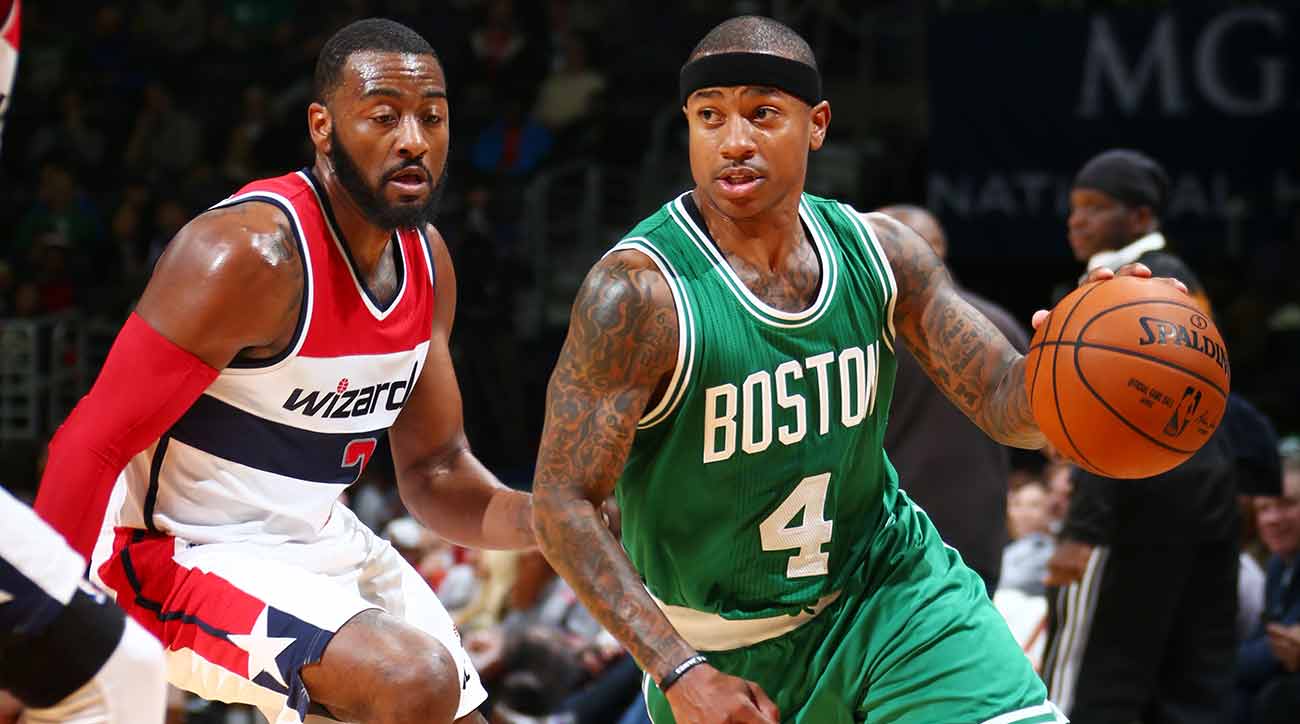 Playoff basketball – not to mention the intimidating presence of Jazz big man/likely Defensive Player of the Year Rudy Gobert in the middle – has a way of forcing change because of the high stakes. And so, D’Antoni’s Rockets decided to break protocol and take what the Jazz defense was offering.

Never mind that the Rockets broke the NBA record for three-pointers attempted for the second consecutive season (3,470, with second-place Brooklyn at 2,924). And forget how that reputation remained intact during the first seven games of the playoffs (40.9 three-point attempts per game, with Portland second at 32.3). The wrinkle came inside the arc.