Trump announced the mission in Washington on Tuesday just minutes before Pompeo arrived in Japan to refuel before flying on to Pyongyang, and as the president declared he was withdrawing from a landmark nuclear deal with another bitter US adversary, Iran. 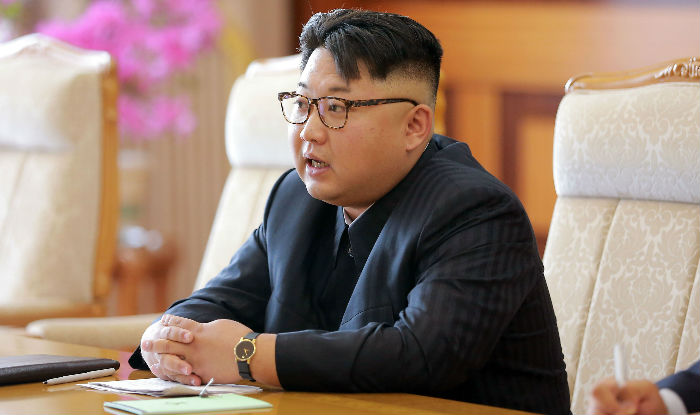 Trump previously said a date and location for his summit with Kim have been selected, but he has not revealed those details.

At a meeting in China on Tuesday with Chinese President Xi Jinping, the North Korean leader was upbeat about efforts to ease tensions in the region.

His trip comes just days after North Korea expressed displeasure with Washington for comments suggesting that massive U.S. pressure had pushed Kim to the negotiating table. 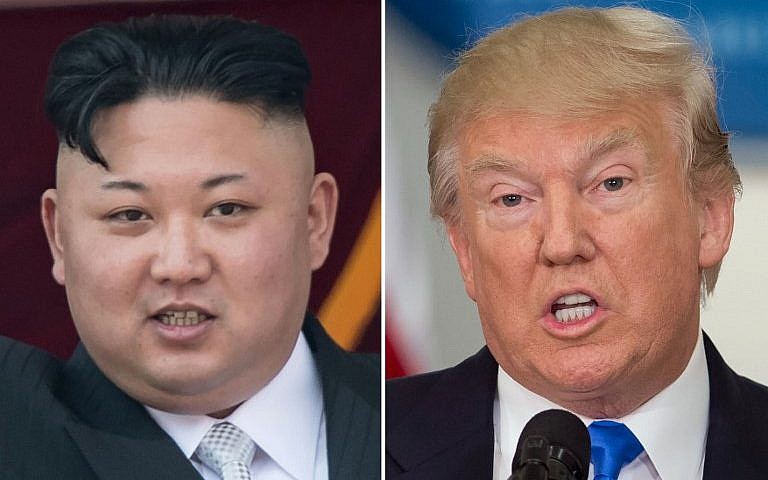 Pompeo, who first traveled to North Korea as CIA chief in early April, is only the second sitting secretary of state to visit the reclusive nation with which it is still technically at war.

Kim said after the meeting he hoped dialogue with the U.S. would help build trust. The comment, however, come just two days after North Korea warned the United States not to misread peace overtures as a sign of weakness, accusing the Trump administration of deliberately provoking Pyongyang with tough talk and a show of military strength.

“President Trump and President Xi agreed on the importance of continued implementation of sanctions on North Korea until it permanently dismantles its nuclear and missile programs,”

“Plans are being made, relationships are building, hopefully a deal will happen and with the help of China, South Korea and Japan a future of great prosperity and security can be achieved for everyone,” he said.