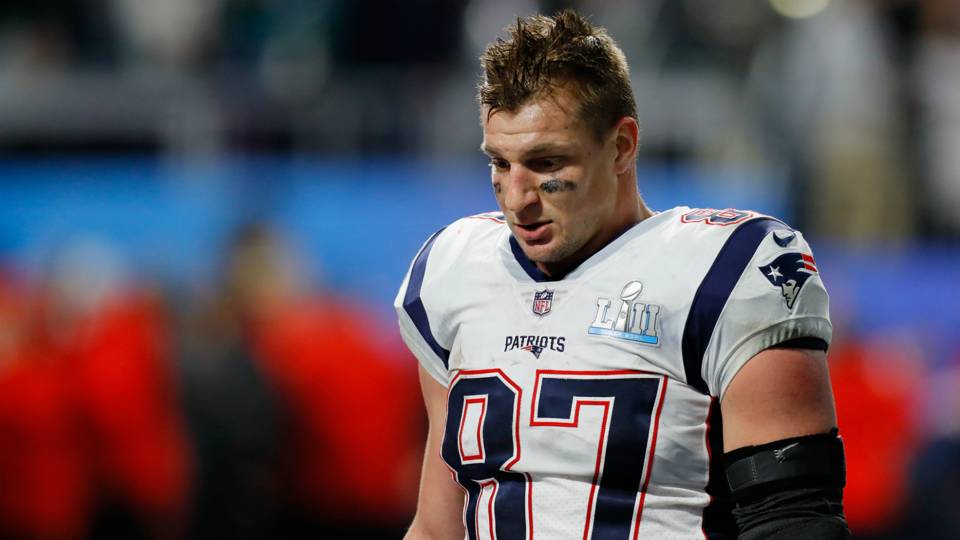 The third and final suspect in connection with the burglary of New England Patriots star Rob Gronkowski’s home was arrested and detained on Thursday morning after spending more than two months as a fugitive, a spokesperson from the Franklin County (Maine) Detention Center confirmed to USA TODAY Sports.

Shayne Denn, 26, of Tewksbury, Mass., was arrested by the Franklin County (Maine) Sheriff’s Office on three charges — operating without a license, providing a false name and date of birth, and most notably, operating as a fugitive from justice. He was brought into the jail after his arrest Thursday and is being held in custody without bail.

spokesperson from the Franklin County Detention Center in Maine confirmed the arrest to USA Today and said the suspect, Shayne Denn, was arrested on three charges (operating without a license, providing a false name and date of birth and operating as a fugitive). He is being held without bail in Maine. 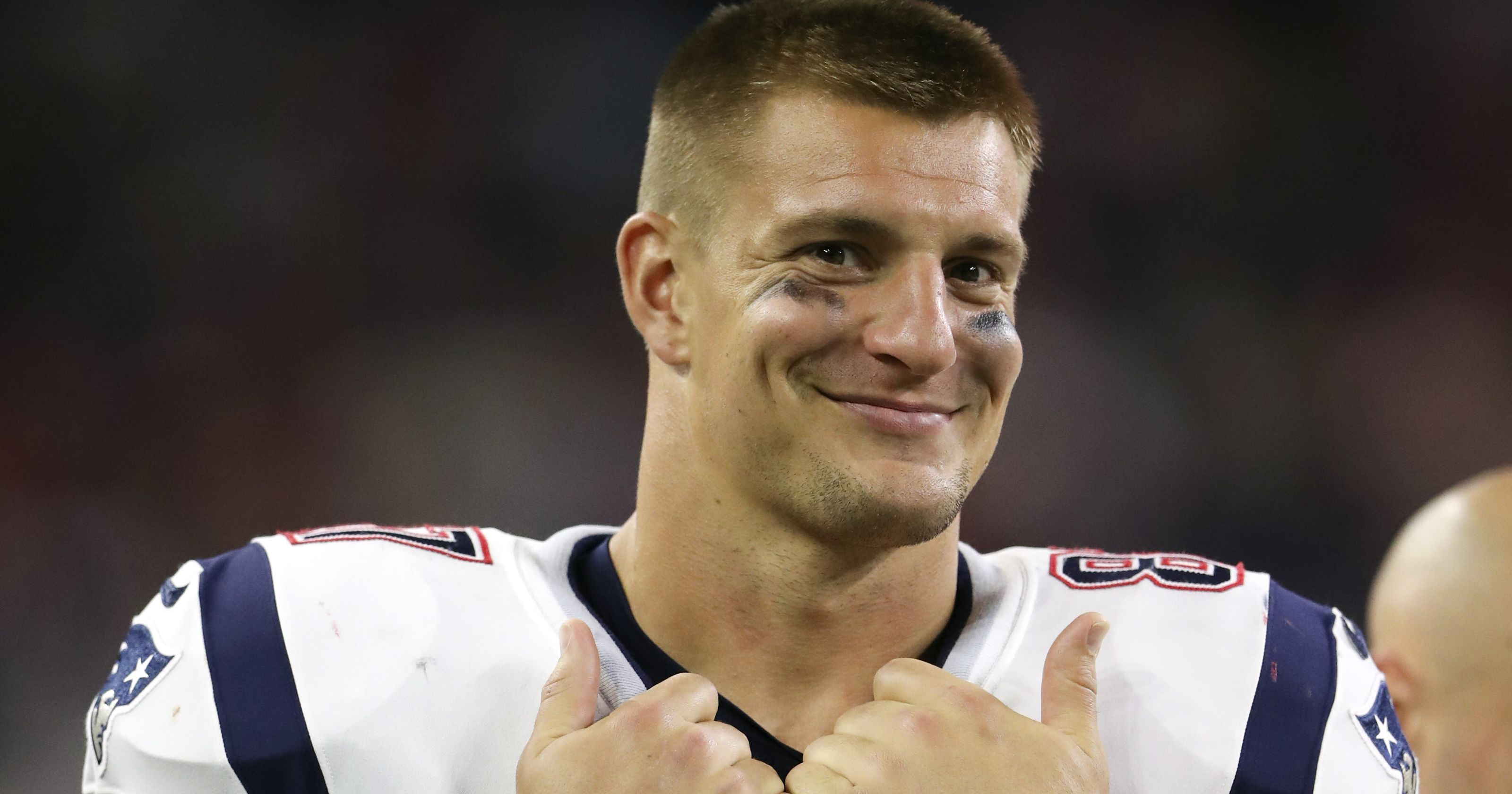 The 26-year-old is wanted by police for a series of break-ins that took place in Foxborough, Wilmington, Tewksbury and Boston, according to the report. The incidents go as far back as the week of the Super Bowl and extended into March.

Gronkowski returned from the Super Bowl to find that his house had been broken into and several items, including multiple guns, had been stolen.