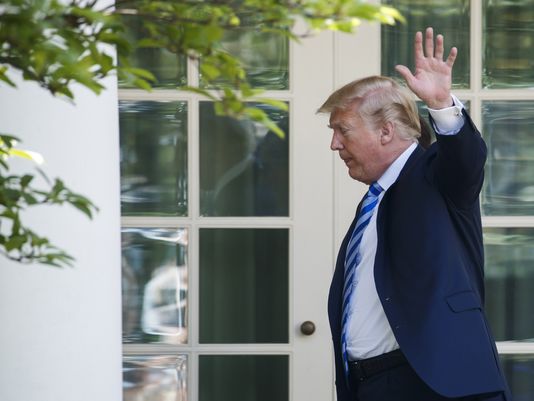 onald trump is testing the institution of the presidency unlike any of his 43 predecessors. We have never had a president so ill-informed about the nature of his office, so openly mendacious, so self-destructive, or so brazen in his abusive attacks on the courts, the press, Congress (including members of his own party), and even senior officials within his own administration.

now President Trump, too, finds himself in the midst of a series of controversies cascading like dominoes through the headlines. 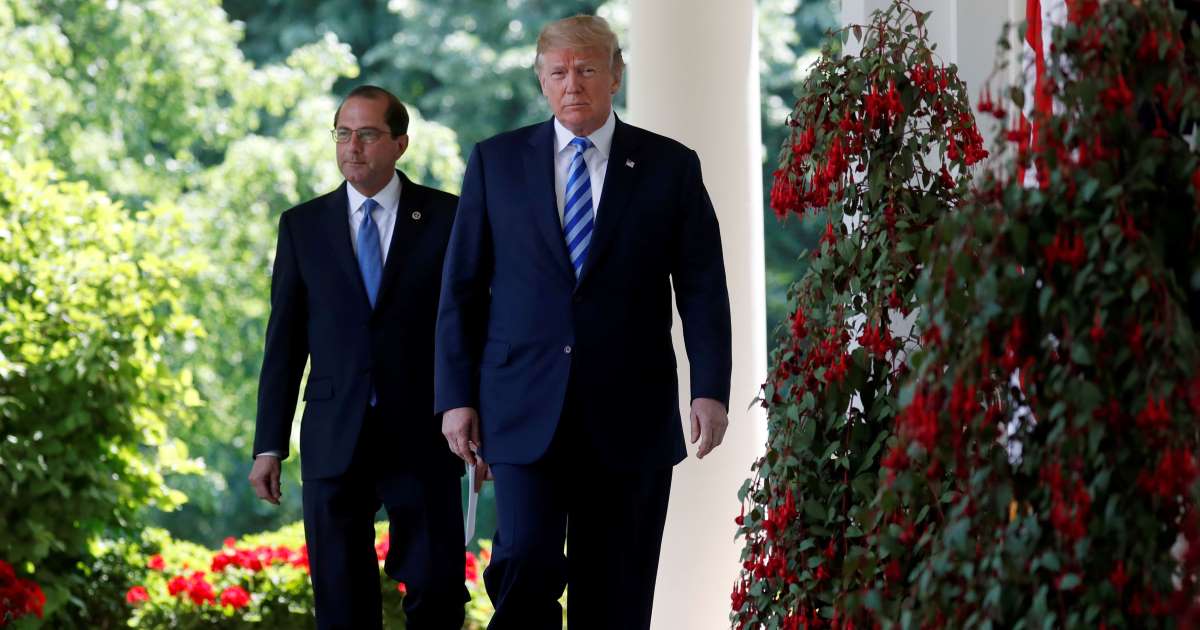 What started as an investigation into Russian interference in the 2016 presidential election has morphed into an ever-expanding galaxy of scandals involving an adult-film star, influence peddling and — most recently — what the president knew about allegations of sexual abuse by the New York attorney general.

Just this past week, Trump has seen revelations that his personal attorney used his position to make more than $1 million from corporate clients trying to influence the president — and that he had funneled that money through the same account he used to pay hush money to an adult-film star alleging she had a sexual encounter with Trump.

These vague constitutional contours allowed the presidency to grow, in response to changes in society and the world, into a gargantuan institution that the Framers never could have foreseen. The president’s control over the bully pulpit, federal law enforcement, and the national-security establishment has made the office the dominant force in American government and a danger to constitutional liberties.

The flexible structure of the office has meant that it is defined largely by the person who occupies it—his character, competence, and leadership skills. Great presidents, such as Washington, Abraham Lincoln, and Franklin D. Roosevelt, exercised power wisely (though controversially) to lead the nation through crisis. But Richard Nixon debased the office and betrayed the Constitution and our laws, while others, like Ulysses S. Grant and Warren G. Harding, allowed the executive branch to become engulfed in corruption and scandal.

Unlike previous scandals, Trump faces a different political and media environment than past presidents — differences that could either help him to weather the storm or face a crippled presidency. The cumulative effect of Trump’s scandals has put him on the defensive. He’s publicly decried the Russia investigation as a “witch hunt,” but has been more circumspect in dealing with the allegations he paid hush money to an adult-film star.