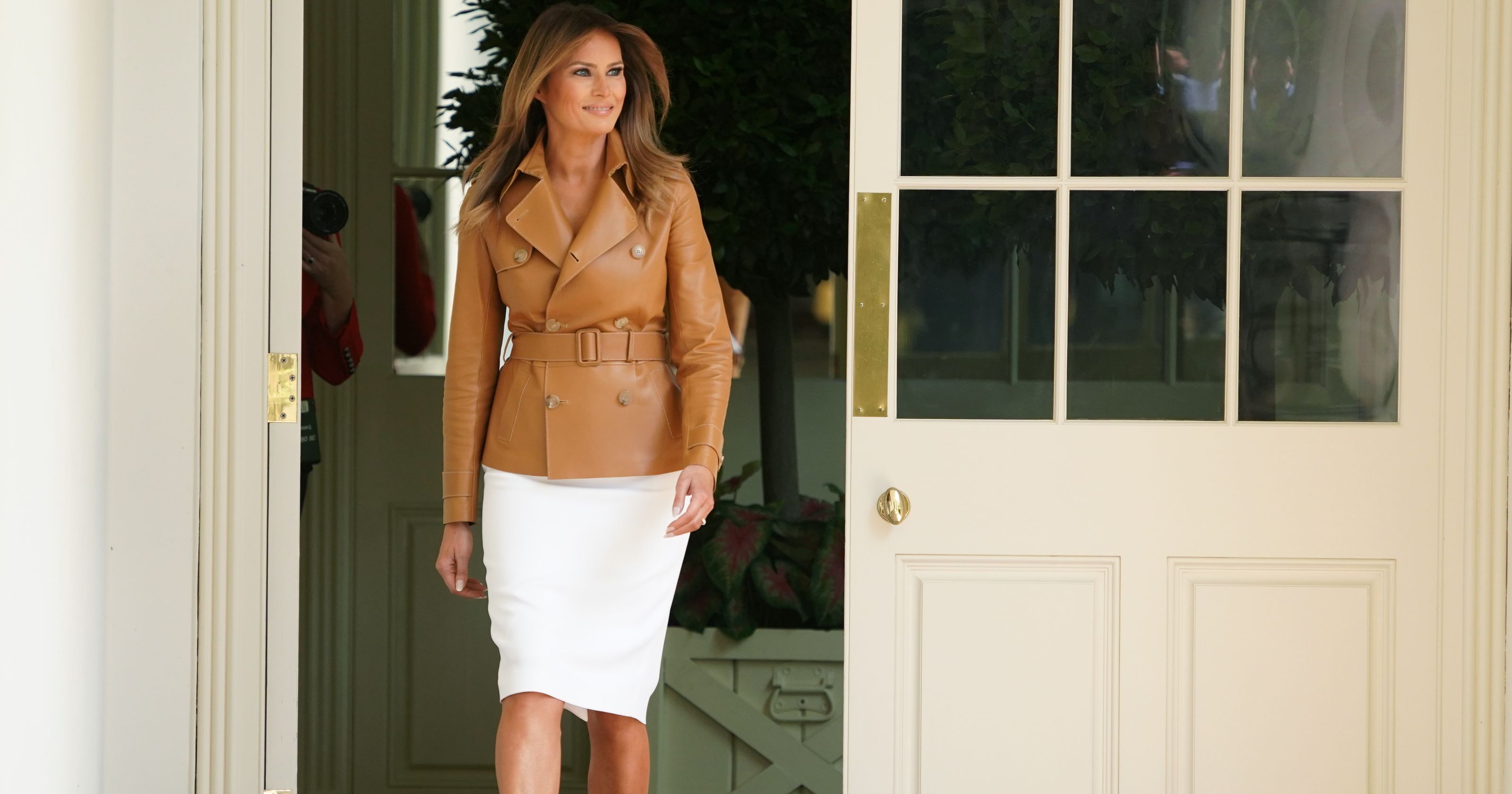 The rules have long been clear: Don’t wear white before Memorial Day,but first lady Melania Trump has not followed many of the rules governing the largely undefined job of FLOTUS so why should the former fashion model follow outdated “rules” of fashion?

as she approached the podium down the covered walkway from the White House, photographers captured her in her customary towering heels: They were unmistakably white . Peeping below as she walked: Red soles characteristic of her favorite shoe designer, Christian Louboutin.

Americans have noticed that very little about Melania Trump’s term as first lady thus far has been conventional: She started later than is traditional (she delayed moving into the White House until June 2017 so her 12-year-old son Barron could finish the school year). 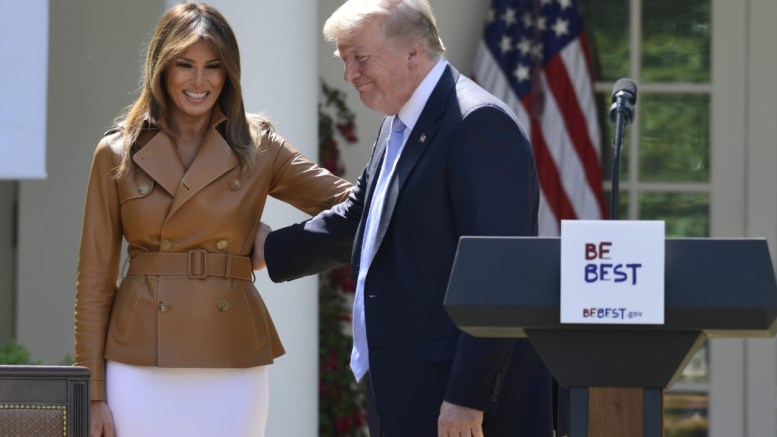 Moreover, white is a favorite color in her fashion palette. Mrs. Trump even sported an elaborate white hat by a favorite designer, Hervé Pierre.

According to fashion-conservative Family Circle magazine, it’s a myth. Color is not the issue, the magazine says, it’s the type of fabric that matters.

“A white skirt and even a pair of cropped white pants can be seen at a holiday party in the middle of December,” the magazine declared online. “However, do not try to wear white linen pants in February. Wearing white in the winter can be glamorous when worn correctly. You have to consider the fabric first. Wool, Flannel and even silk are appropriate for the cooler seasons. 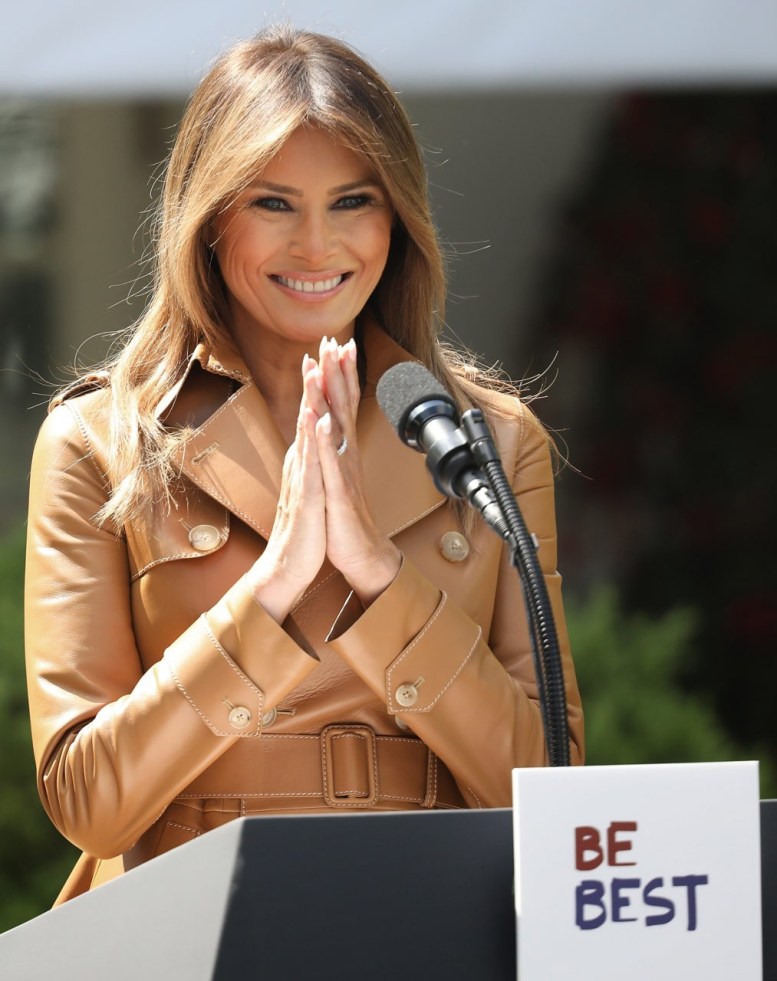