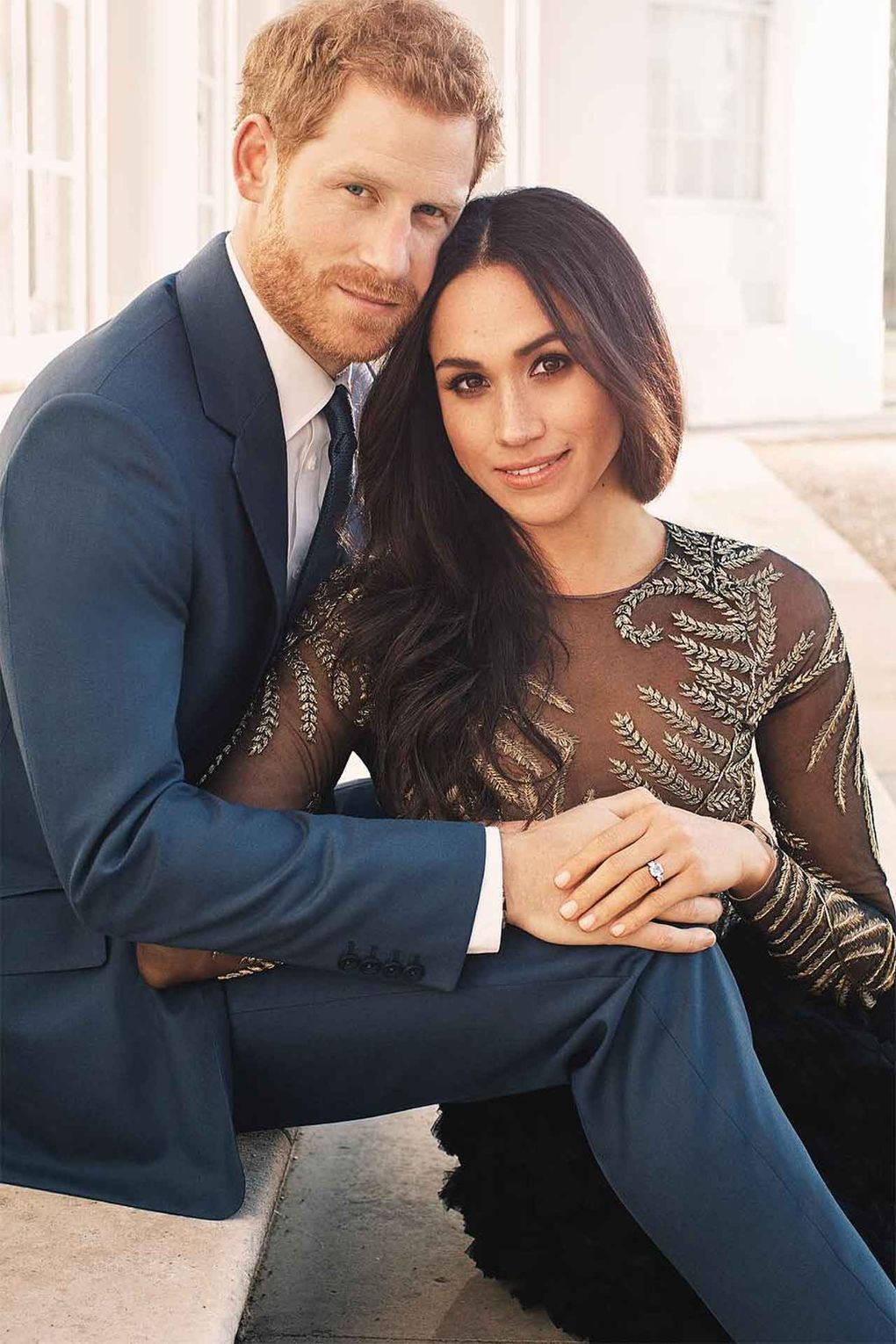 “Prince Harry will stay at the Dorchester Collection’s Coworth Park. His Royal Highness will be joined by Best Man The Duke of Cambridge,” Kensington Palace announced, via Reuters. “Ms. Markle, accompanied by her mother, Ms. Doria Ragland, will stay at Cliveden House Hotel, on the National Trust’s Cliveden Estate.”

Both hotels are located within a 30-minute drive of Windsor Castle and are known favorites of the royal family.

Prince Harry and Meghan Markle are following the wedding tradition of the groom not seeing the bride before the wedding! And to make sure their paths don’t cross, the couple will stay in separate hotels the night before their royal wedding.

Harry will stay at the Dorchester Collection’s Coworth Park in Windsor. He’ll be joined by his best man and big brother, Prince William. 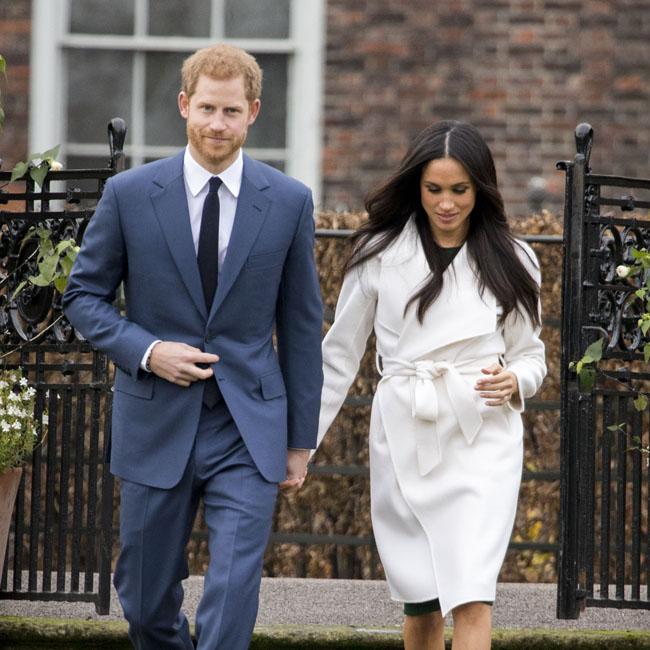 It seems safe to say that after Saturday’s Royal Wedding, Meghan Markle and Prince Harry will be residing in fancy digs for the rest of their lives. Before they were engaged, the couple stayed in a cute cottage on the Kensington Palace grounds; after they tie the knot on May 19, it’s rumored they’ll move into a posh apartment adjacent to Prince William and Kate Middleton’s residence. They have all these opulent properties at their fingertips, and the night before their wedding will be no exception: Markle and Prince Harry are reportedly opting to stay in some very nice hotels ahead of the event.

Meghan and her mother will arrive at Cliveden House on Friday evening. And they’ll depart by car from the hotel together on Saturday morning as they make the 25-minute drive to St. George’s Chapel. They will be greeted by Meghan’s dad, Thomas Markle, who will walk his daughter down the aisle to wed Prince Harry. 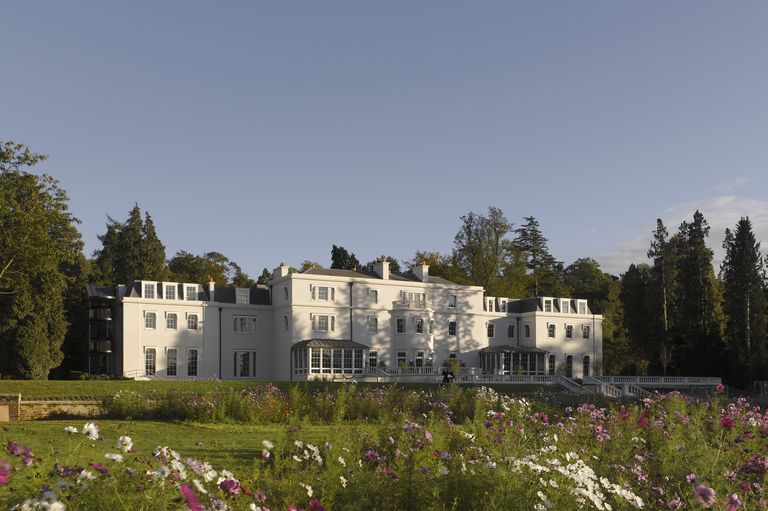 Coworth Park is a 70-room Georgian manor house in Ascot that is now run by the Dorchester Collection, a luxury hotel operator. This won’t be Prince Harry and Prince William’s first time visiting the countryside estate—each year they compete in a Audi Polo Challenge for charity on the hotel’s world class polo grounds.

Harry’s hotel, Coworth Park, is one of England’s most iconic 5-star country house hotels. The luxury retreat is set on 240 acres of picturesque Berkshire parkland. The estate features an eco-luxury spa with an indoor pool and three restaurants. The rooms have stunning views of the lime grove, meadows and polo fields.