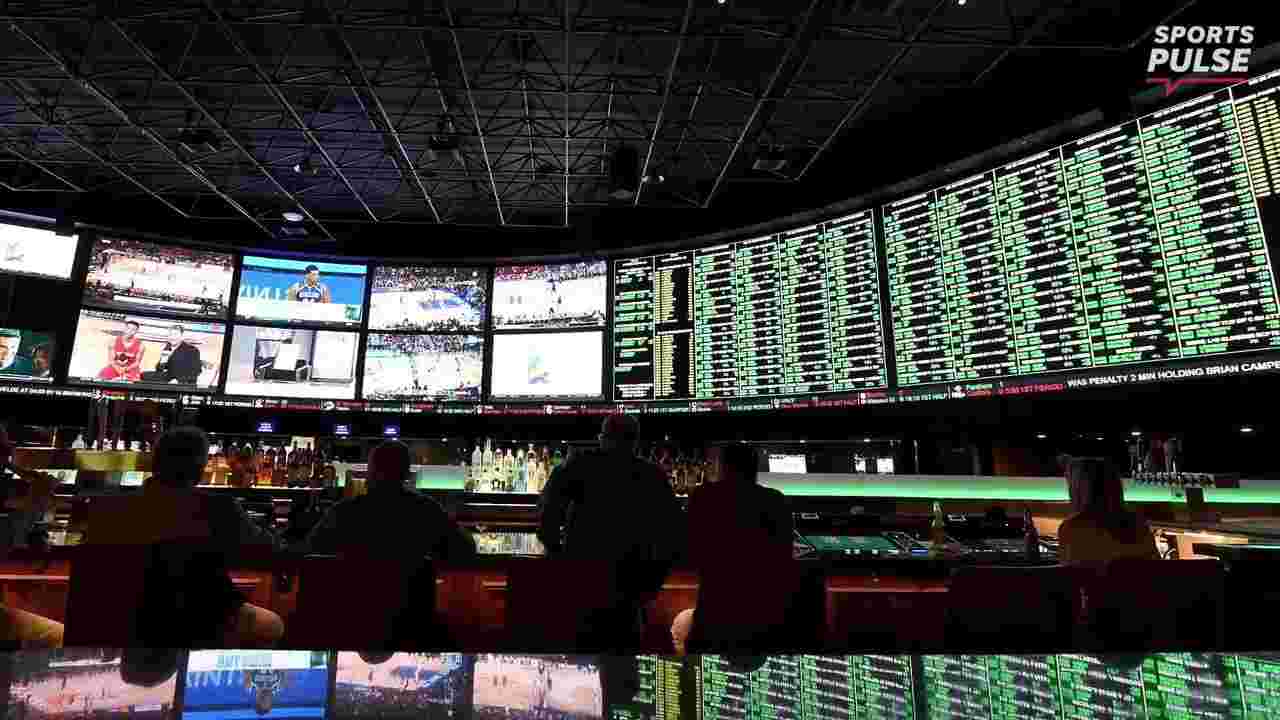 While the U.S. Supreme Court on Monday opened the door for sports betting to become legal, it may be at least a year before that occurs in most states, a gaming industry expert said.

Monday’s ruling by the Supreme Court to legalize sports betting is a big win for gamblers across the country. 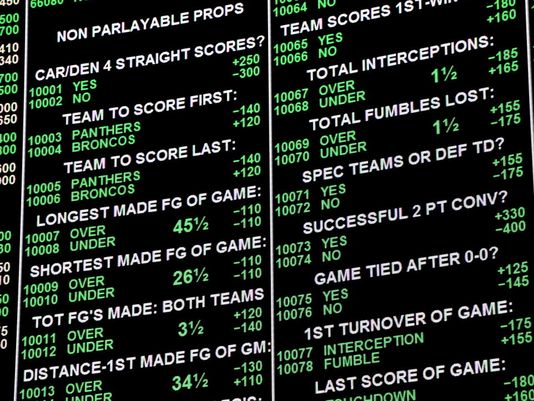 With states such as New Jersey potentially open to take bets in time for the NBA Finals at the end of the month, here is what the ruling could mean.

Sports gambling has always existed. According to the American Gaming Association, at least $150 billion a year is wagered on sports, 97% of which is bet illegally through such outlets as bookies, off-shore websites and other establishments — known as sports books — that take bets on events and pay out winnings.

The first wave comprises a handful of states that basically have legal mechanisms in place and were just waiting for a favorable ruling from the high court. This includes New Jersey, West Virginia, Delaware and Mississippi. The next involves a slightly larger set of states whose legislatures are still in session and have sports-betting bills pending. California, New York, Illinois and Michigan are among this group.

He said around 20 states have considered, or are considering, sports betting, “and I expect that number to balloon.” How, and when, states move on this “will be heavily influenced by the actions of neighboring states,” he added.

By legalizing sports gambling, the Supreme Court has opened the door for casinos, daily fantasy sports sites, racetracks and other potential operators to open up legitimate sports betting operations across the U.S., allowing gamblers to wager without having to use a potentially shady, unregulated website that might not pay you if you won too much.

Live betting will also likely be offered by at least some sportsbooks, letting you not only make picks before a game begins but getting in on the action even after it is already underway. 5Dimes already offers live betting.

No comment
manuelqv69 - Big winners at the 2018 Billboard Music Awards