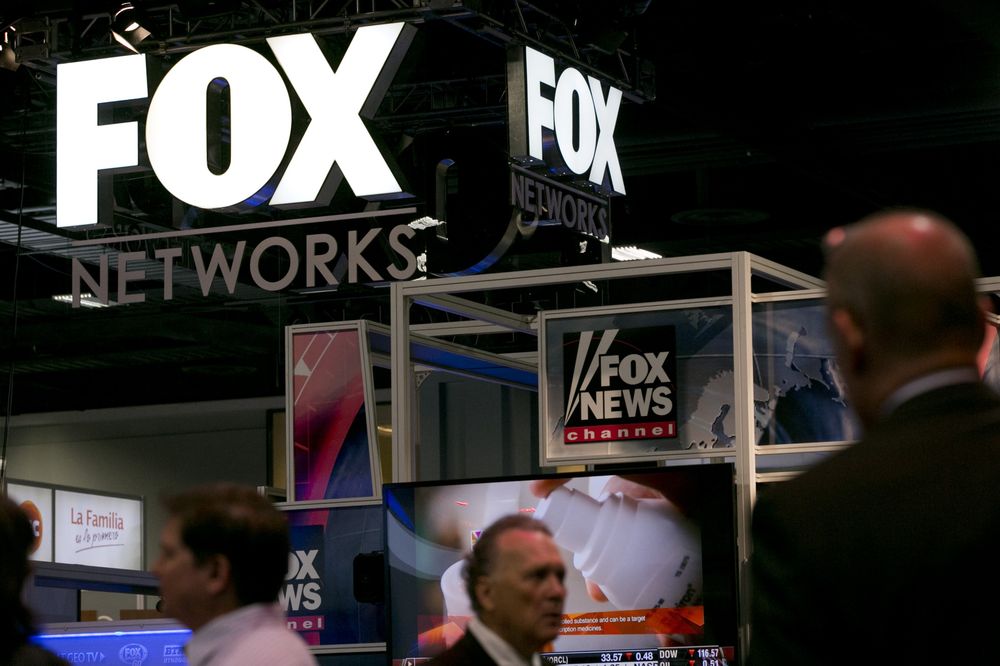 Scott, who has been with Fox News since its inception in October 1996, had been serving as the president of programming for both networks. She will report to company founder Rupert Murdoch and Lachlan Murdoch, both executive chairmen of 21st Century Fox. 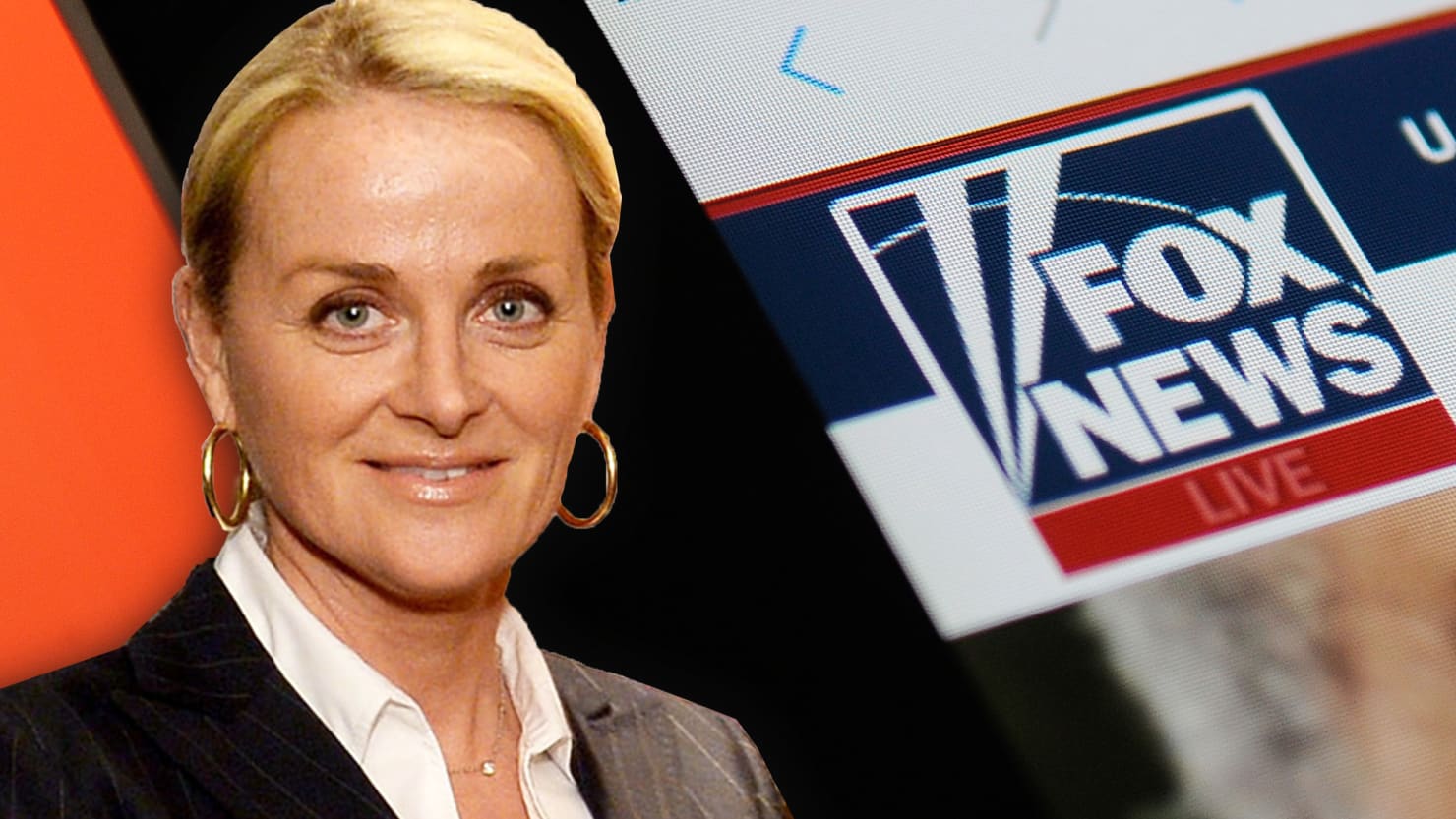 Fox News’ parent company appointed Suzanne Scott chief executive officer on Thursday, giving the popular news network and its business offshoot its first sole leader since the late Roger Ailes was ousted in 2016 under a cloud of sexual misconduct allegations.

This week, Lachlan Murdoch was named co-chairman, along with Rupert Murdoch, of the new Fox company expected to emerge from a sale of many Fox assets to the Walt Disney Co. “As we embark on the era of the proposed New Fox, I am confident that Suzanne’s leadership will ensure the dominance of both Fox News & FBN for years to come,” he said.

In her own statement, Scott said, “I am incredibly honored and humbled to take on this new role and very thankful to Rupert and Lachlan for their leadership and confidence in me to run Fox News.

After former CEO Roger Ailes left the company in 2016, the job was left vacant. Jack Abernethy is leading Fox Television Stations Group and will take on a larger role within the business, which is poised for a shake-up as part of a deal with Walt Disney Co. Jay Wallace, who oversaw Fox News’ news division, was named president and executive editor of Fox News.

The company also continues to settle lawsuits brought by current and former employees alleging racial and gender discrimination, as well as sexual harassment. Fox News’ sexual-harassment scandal led to the departure of Ailes. He died in 2017.