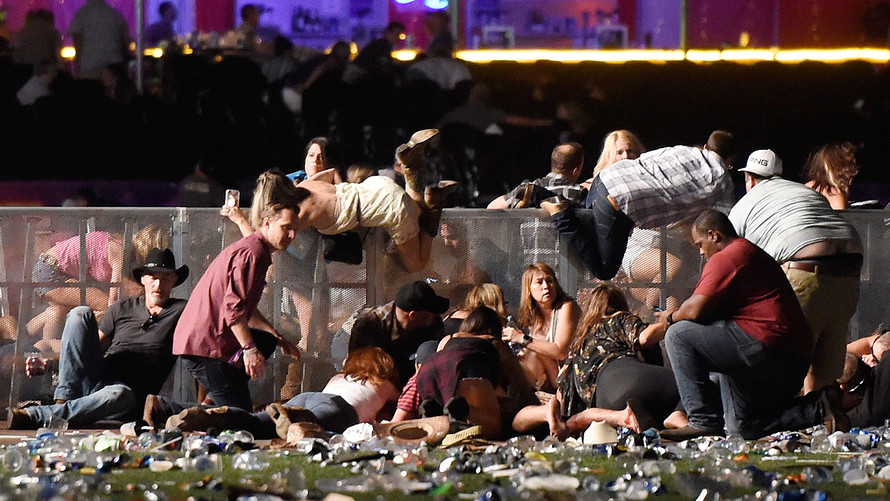 A gunman opened fire during church services in the Wilson County community of Sutherland Springs Sunday morning, killing at least 26 people and injuring 20 ranging in age from 18 months to 77 years. Gov. Greg Abbott has called the incident the deadliest mass shooting in Texas history.

A teenage gunman is accused of killing 10 people and injuring 10 more Friday at Santa Fe High School, about 30 miles southeast of Houston.

It happened a little more than six months after an attack at Sutherland Springs First Baptist Church in November left 25 people dead, plus an unborn child, and more than 50 years after a University of Texas sniper ushered in what would be considered the modern era of mass killings in America. 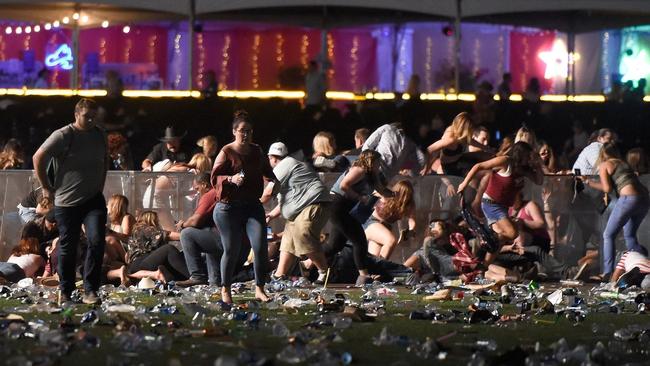 The deadliest mass shooting in Texas to date took place in Killeen in October 1991, when George Jo Hennard drove his pickup truck through the front window of a Luby’s restaurant. He shot and killed 23 people and wounded 27 others. After refusing to surrender, Hennard engaged in a brief shootout with police and then fatally shot himself.

Officials on Monday identified the Sutherland gunman as 26-year-old Devin Patrick Kelley of New Braunfels, who began firing outside the First Baptist Church sometime after 11 a.m. Sunday, then entered the building and fired into the crowd of worshipers, said Freeman Martin, Texas Department of Public Safety’s Region 6 director.

“There was a domestic situation within [the suspect’s] family,” Martin said Monday. “[The incident was] not racially motivated [and it] wasn’t over religious beliefs.”

Kelley, who received a bad-conduct discharge from the Air Force, tried to obtain a license to carry a gun in Texas, but was denied by the State, Abbott told CNN’s Chris Cuomo Monday morning.

No comment
ThomasWem - Big winners at the 2018 Billboard Music Awards