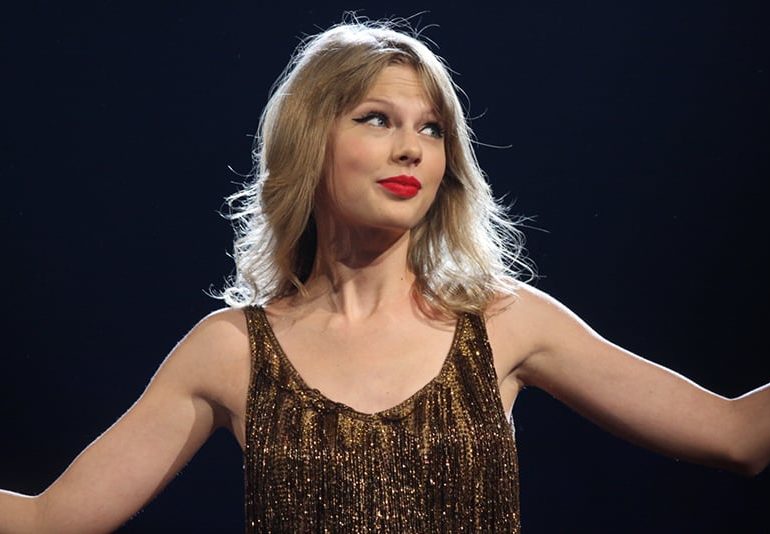 Forget tuning in to watch the royal wedding, this weekend, music junkies were all about staying up to witness the jaw-dropping performances at the Billboard Music Awards.

Chart-topping artists gathered under one roof to celebrate the likes of Ed Sheeran, Janet Jackson and Taylor Swift – the three big names of the night. Ariana Grande brought the crowd to their knees, the audience shed tears when Shawn Mendes and Khalid took the stage, and slow clapped to Janet Jackson’s empowering speech.

Ed, 27, wasn’t able to make it to the glitzy ceremony at the MGM Grand Garden Arena in Las Vegas, but that didn’t stop him from scooping up the coveted Top Artist accolade, as well as Top Male Artist, Top Hot 100 Artist, Top Song Sales Artist, Top Radio Songs Artist, and Top Radio Song for his hit ‘Shape of You’.

The ‘Castle on the Hill’ hitmaker managed to beat his close pal Taylor, 28, for the Top Artist gong, but she still won big on the night, scooping up the trophies for Top Female Artist, and Top Selling Album for ‘Reputation’. 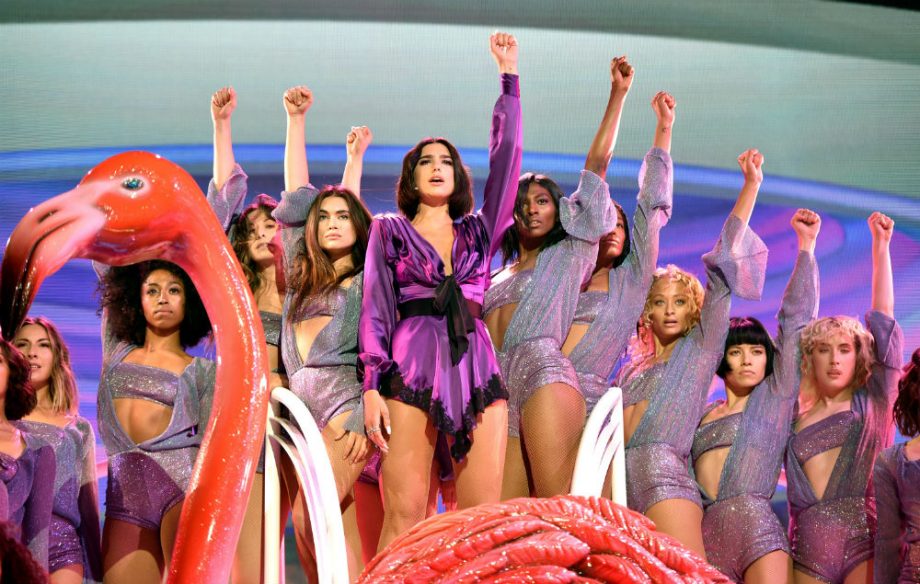 The Billboard Music Awards took place in Las Vegas last night, and it was an evening of triumphs for the likes of Janet Jackson, Ed Sheeran and Taylor Swift.

For Jackson, the ceremony meant a chance to pick up the Icon Awards and deliver her first performance in nine years – an unmistakeable medley of all her iconic hits.

But while Swift and Sheeran also won big, the ceremony opened on a emotional note with Kelly Clarkson delivering a heartfelt tribute to the victims of Friday’s shooting in Santa Fe, which left 10 people dead.

Ariana Grande’s performance of her new single No Tears Left to Cry followed Kelly’s speech – only two days before the first anniversary of the Manchester Arena bombing.

Then, Shawn Mendes took to the stage to perform his new single Youth alongside Khalid. The duo brought the Marjory Stoneman Douglas High School choir on stage with them. The high school was the scene of a mass shooting in February.

The audience also saw an empowering speech by Janet Jackson, the first black female to win the Icon Award, who praised women who will not be “controlled”

No comment
Michaelunert - Big winners at the 2018 Billboard Music Awards