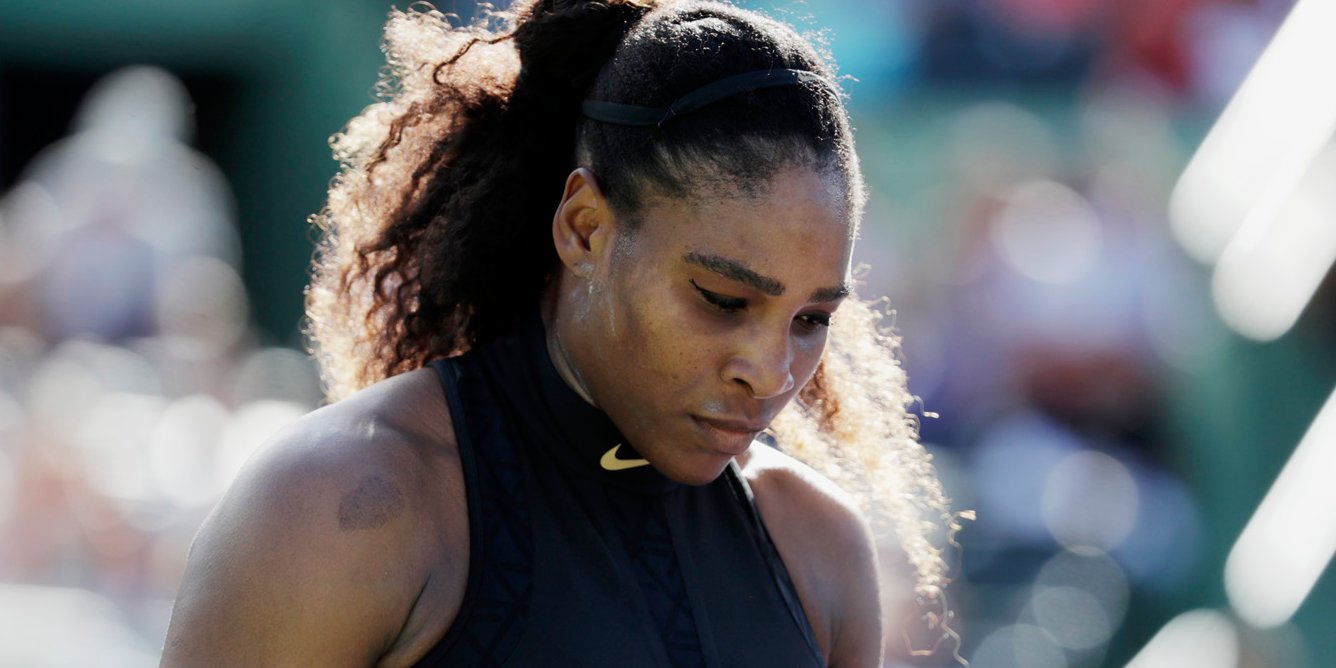 That’s the only way to see the decision not to give her a seed for the French Open, her first major tournament since giving birth to daughter Olympia in September. French Tennis Federation officials told The Associated Press on Monday that they would award seeds based on rankings and, because Williams is currently No. 453, well, she’s out of luck.

That logic might be understandable had Williams spent the last 16 months on sabbatical, focusing on some other endeavor. But she didn’t. She had a baby, a physically grueling experience made even more so by complications that left her bedridden for six weeks.

Paris – The decision by French Open organisers not to grant Serena Williams a seeding on her long-awaited Grand Slam return has prompted renewed focus on the sport’s policy towards female players and parenthood. 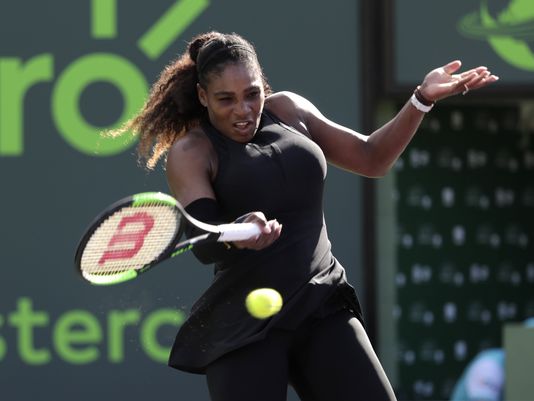 “French Open is punishing Serena Williams for having a baby” read a USA Today headline, arguing an expectation for the 23-time major winner should be made for Thursday’s draw.

At 36, the American is looking to regain her top form following the birth of her daughter last September. After sitting out of competition for over a year, she no longer had a ranking upon her return to the WTA circuit in March.

She has played just four matches this season across appearances at Indian Wells and Miami. But her results, far from convincing, have only been good enough to climb to 449th in the world rankings.

The French Open organizers told The Associated Press that it would follow the WTA’s rankings to determine seedings for the tournament. That means Williams, who has fallen to 453rd while stepping away from the sport to take care of her first child, will go un-seeded at the tournament.

Williams, a three-time champion at the French Open, now has a tougher road to the final because there’s a higher chance she’ll have to play some of the game’s best players early in the tournament. Likewise, it’s a scary prospect for the top-ranked players who may have to face Williams early on.

The policy has drawn criticism from some in the tennis world. The WTA has a “special ranking” rule that allows players who have gone on maternity leave to preserve their entry into tournaments, but not their world ranking. However, some have argued that the current rule punishes women whose rankings drop because they decided to have a child,