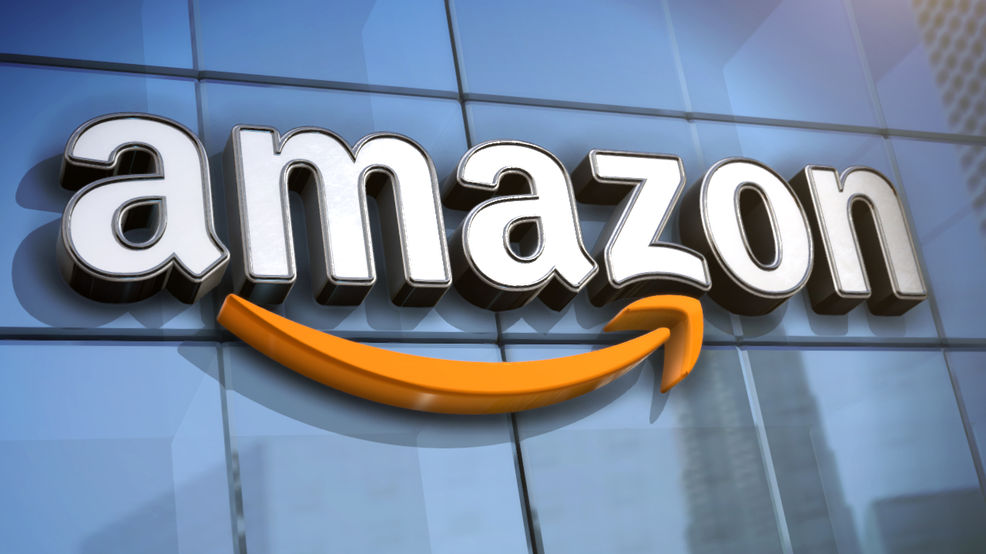 Two years ago, Amazon built a facial and image recognition product that allows customers to cheaply and quickly search a database of images and look for matches. One of the groups it targeted as potential users of this service was law enforcement.

At least two signed on: the Washington County Sheriff’s Office outside of Portland, Ore., and the Orlando Police Department in Florida.

The technology, called Rekognition, uses artificial intelligence to identify the objects, people, scenes, and more from images or videos. An Amazon executive touted public safety as a “common use case” for the technology in one presentation. For example, it can be used by law enforcement to recognize and track suspects or “persons of interest” in real time. According to Amazon’s website, later versions of the tool can identify up to 100 of the largest faces in an image, meaning it can pull out faces from a crowd.

While Amazon may be marketing the technology as a way for law enforcement to more easily catch criminals, civil rights organizations worry it could infringe on privacy rights and be used to target vulnerable populations.

The ACLU along with around three dozen other organizations are calling for Amazon to stop selling facial recognition technology — called Rekognition — to police departments.

In a letter made public by the ACLU on Tuesday, the civil liberties organizations “demand that Amazon stop powering a government surveillance infrastructure that poses a grave threat to customers and communities across the country.”

The image detection and recognition technology, introduced in 2016, is one of many offerings from Amazon Web Services (AWS). Rekognition can recognize faces, scenes, and objects.

The software is also being used by Pinterest to match images, by stores to track people, to identify potentially unsafe or inappropriate content online and to find text in images. 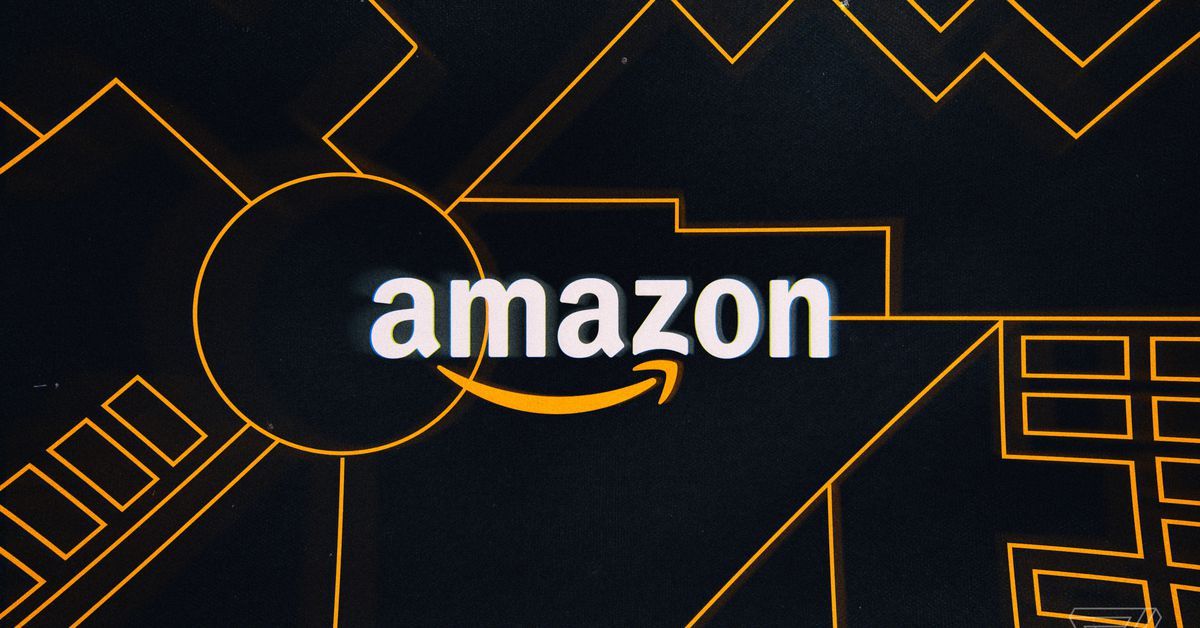 In its description page of the service, Amazon says that the software can quickly and accurately search and identify a person in a photo or video, and track people even when their faces are not visible.

It can also detect, analyze and index up to 100 faces in a single image, allowing the user to “accurately capture demographics and analyze sentiments for all faces in group photos, crowded events, and public places such as airports and department stores,” according to a blog post on Amazon’s website from 2017.

Another Amazon post said the program could allow users “to easily and quickly review hours of video footage to search for persons of interest, track their movement and detect their activities.

The Washington County Sheriff’s office said it was using Rekognition to search and identify unknown theft suspects, unconscious or deceased individuals, people of interest who don’t have identification, and leads for possible witnesses and accomplices, according to an email obtained by the ACLU.

Deputy Jeff Talbot, public information officer at Washington County Sheriff’s Office, said in an email to CNNMoney that the technology has been in use for over a year. “During that time, [we] have been transparent and forthcoming so the local public knows what it is, and equally importantly, what it is not.”

He said “a facial recognition match alone, no matter the percentage match, does not establish probable cause to arrest a suspect” and added images used by the system are ones that have been legally obtained. The sheriff’s office pays between $6 and $12 per month to use the service.

People should be free to walk down the street without being watched by the government,” the ACLU and the other groups said in their letter. “Facial recognition in American communities threatens this freedom.

They continued: “In overpoliced communities of color, it could effectively eliminate it. The federal government could use this facial recognition technology to continuously track immigrants as they embark on new lives. Local police could use it to identify political protesters captured by officer body cameras. With Rekognition, Amazon delivers these dangerous surveillance powers directly to the government.”