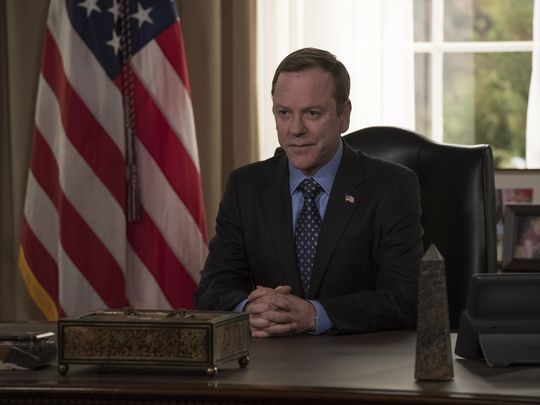 Cancellation isn’t quite the automatic execution it used to be for TV shows.

This month, NBC picked up Brooklyn Nine-Nine just a day after Fox laid it to rest. And Fox resuscitated Last Man Standing a year after ABC killed the six-season Tim Allen comedy.

Both were brought back by companies that own the series, which remains the most important factor in a network’s decision to save a show.

Since program-ownership rules were relaxed in the 1990s, “We saw the networks gravitate toward content produced by their own studios,” says Stacey Schulman, chief marketing officer for ad firm Katz Media Group. “So it’s not surprising if shows in danger of being canceled go to other networks” that own them and profit from selling reruns to other outlets. 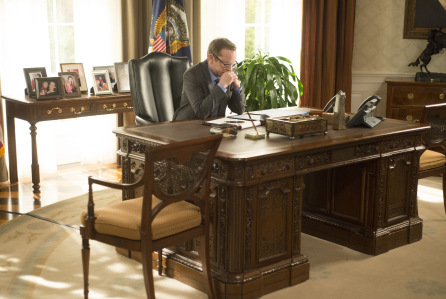 The political conspiracy drama began its run as one of ABC’s most promising. The network screened the entire opening act at its 2016 upfront presentation where Sutherland received a huge ovation. In its first months on the air, Designated Survivor drew large audiences, setting DVR lift records and snagging the Critics’ Choice award for most exciting new series in its first season.

The series saw ratings declines in Season 2 but continued to be helped by strong delayed increases. Its season-to-date adults 18-49 rating (most current) is 1.6 in adults 18-49, same as CBS’ Hawaii Five-0 and NCIS: New Orleans, which were renewed.

Deadline Hollywood reported Monday that The Expanse’s producer is talking to Amazon about saving the science-fiction drama. And Netflix is now considering a rescue of another canceled show, Designated Survivor, if it can wrest U.S. streaming rights. Kiefer Sutherland starred in the drama, which ran for two seasons on ABC, as a low-level cabinet member who became president after a terrorist attack

Designated Survivor marked Sutherland’s return to TV after 24. Buoyed by his star power, the series was a strong international seller, bringing in money to The Mark Gordon Company (now Entertainment One), which was the leading studio, and ABC Studios.

“It was really the explosion from the fans … which only helps,” he said. “We love when the fans yell and scream and go to Twitter.  (But) we love even more when they watch the show.”

No comment
palHar - Big winners at the 2018 Billboard Music Awards