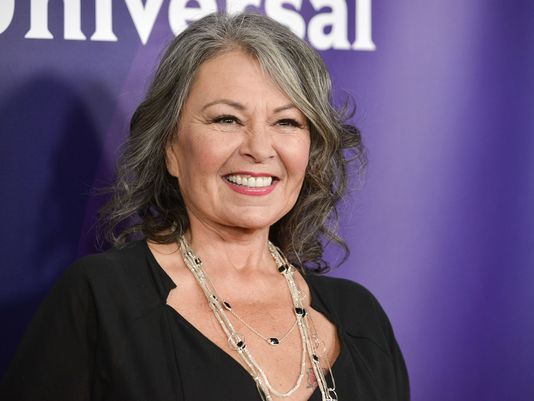 Roseanne Barr is back on Twitter hours after her racist tweet about former Obama White House adviser Valerie Jarrett led to the cancelation of her hit ABC show Roseanne.

On Tuesday night, Barr retweeted followers who called ABC’s decision to ax her show hypocritical, and replied that she thought that the target of her tweet was “Saudi” and didn’t realize the racist implications of her post.

“Roseanne’s Twitter statement is abhorrent, repugnant and inconsistent with our values, and we have decided to cancel her show,” ABC Entertainment president Channing Dungey said in a statement.

Disney CEO Bob Iger added on Twitter that “there was only one thing to do here, and that was the right thing.” 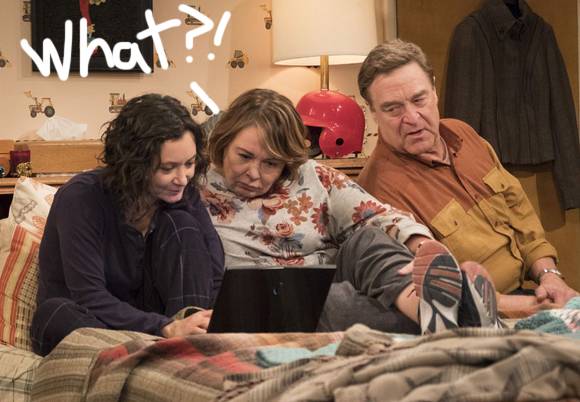 The cancellation stunned Hollywood. Industry veterans said they’ve never seen anything quite like it. The revival of “Roseanne” premiered to huge ratings just three months ago. Pre-production was already underway on a second season, which was scheduled for Tuesdays at 8 p.m. this fall.

Two months ago, Roseanne Barr was a star again.

Her sitcom “Roseanne” returned in March after a two-decade absence to enormous ratings on ABC. Network executives were celebrating their strategy of appealing to wider swaths of the country after Donald J. Trump’s surprising election win and the president himself called Ms. Barr to congratulate her on the show’s large audience. 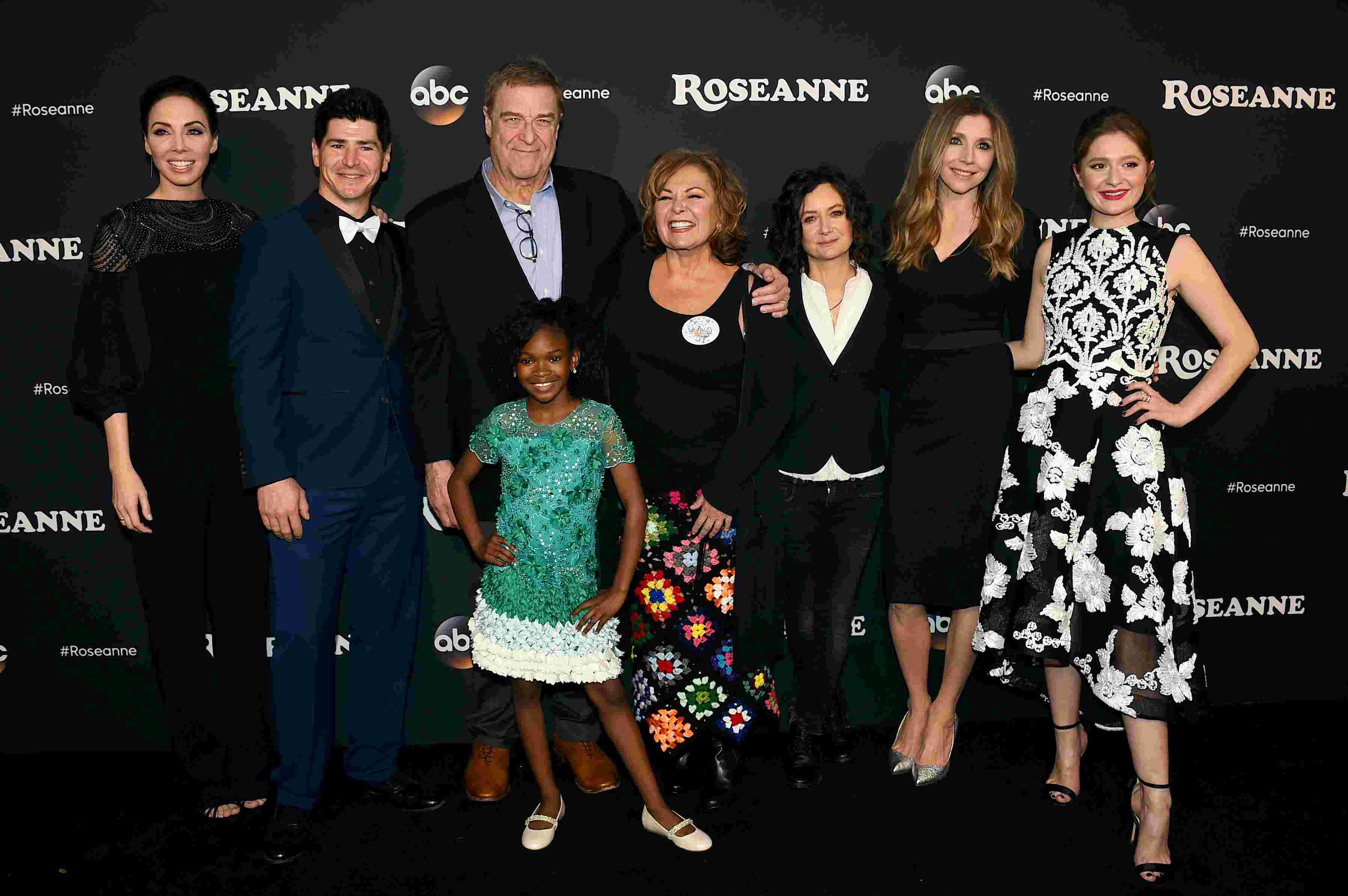 But on Tuesday, that all came crashing down. ABC abruptly canceled “Roseanne” hours after Ms. Barr, the show’s star and co-creator, posted a racist tweet about Valerie Jarrett, an African-American woman who was a senior adviser to Barack Obama throughout his presidency and considered one of his most.

The move comes after series star and creator Roseanne Barr made a comment on Twitter Tuesday morning referring to former Obama aide Valerie Jarrett as looking like the offspring of the “Muslim Brotherhood & Planet of the Apes.” Jarrett, an African-American, was born in Iran to American parents.

“Roseanne’s Twitter statement is abhorrent, repugnant and inconsistent with our values, and we have decided to cancel her show,” ABC Entertainment president Channing Dungey said in a statement. 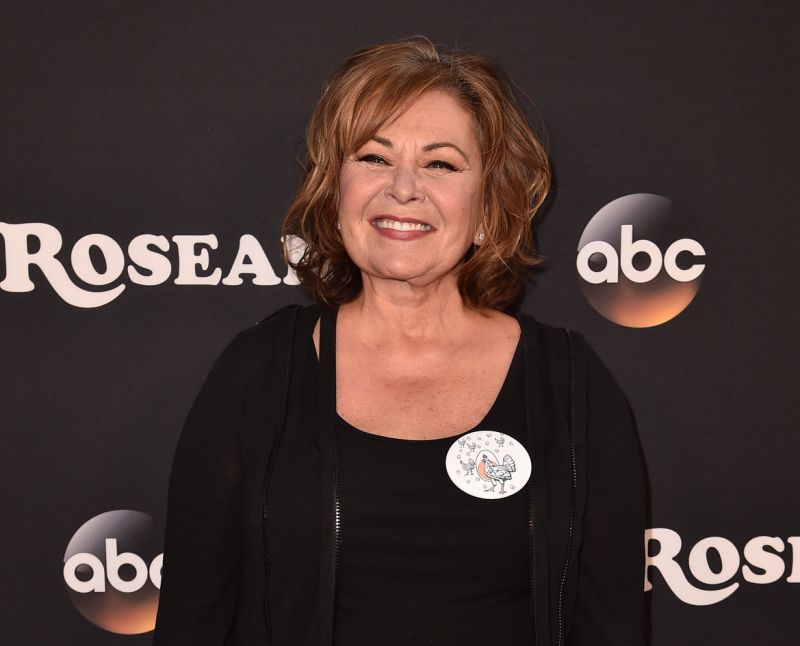