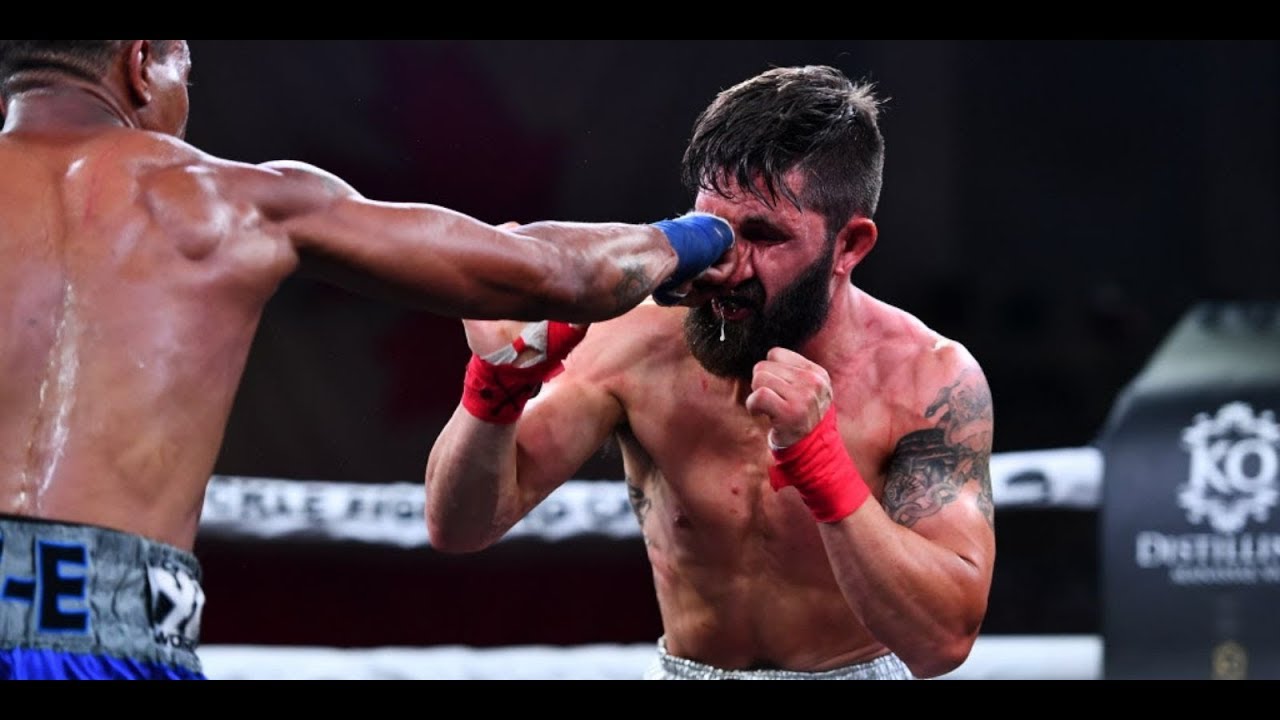 In 1889, the great John L. Sullivan, the Boston Strong Boy, beat Jake Kilrain in 75 rounds — yes, 75 — in what the International Boxing Hall of Fame has called the “last significant bare-knuckle bout in boxing.”

The event, available on pay-per-view, is being promoted as the first legal, regulated and sanctioned bare-knuckle fight event in U.S. history. Back in Sullivan’s day, there were no sanctioning bodies and few if any regulations 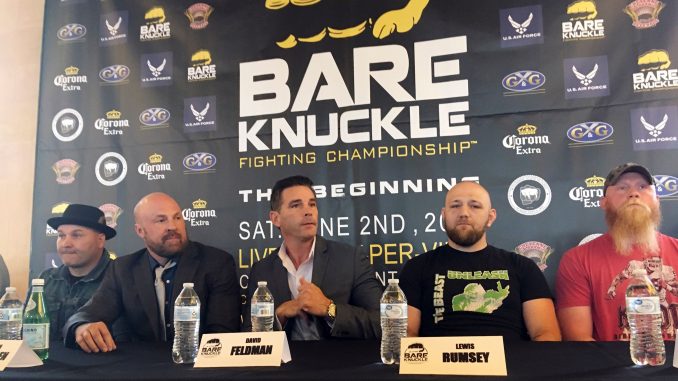 Bare-knuckle boxing, last practiced with fanfare on American soil when legendary champion John L. Sullivan was knocking out men in the 1880s, made its official return Saturday night.

Billed as the first legal, sanctioned and state-regulated bare-knuckle event in U.S. history, the 10-card bout got underway at the Cheyenne Ice and Events Center in front of a sellout crowd of 2,000. A potentially far bigger audience watched the pay-per-view telecast.

ESPN boxing columnist Nigel Collins said gloves — originally known as mufflers — were introduced around the 18th century to help protect fighters’ hands and the faces and hands of aristocrats who took up the sport.

With a K-9 patrol dog trained to detect explosives on hand, the event went off without a hitch. The fight card included 15 mixed-martial arts fighters, four boxers and one kickboxer — all established professionals, Feldman said. 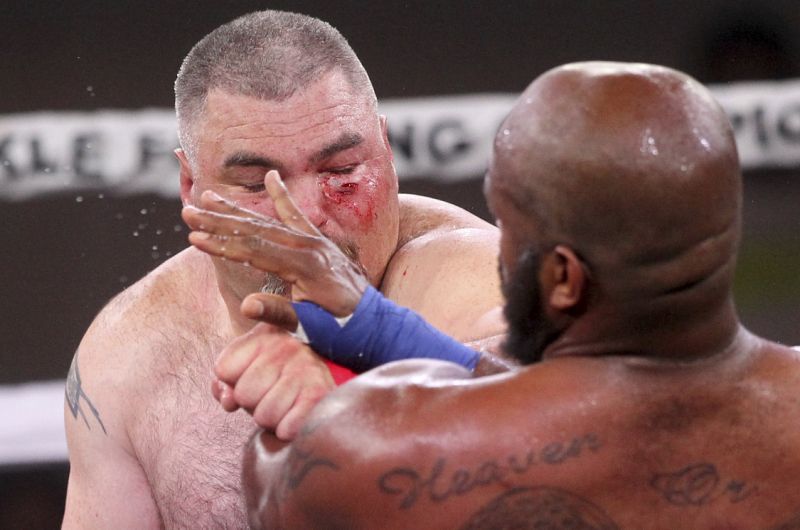 Seven of the 10 fights were decided by knockout or technical knockout, and only three fights went beyond the third round on a bloody night.

In the co-main events, Rawlings won in a second-round TKO and Rodriguez won by decision The board reviewed research that indicated bare-knuckle boxing would be safer than other combat sports, especially when it comes to concussions, Pedersen said.

No comment
Haroldlew - Big winners at the 2018 Billboard Music Awards