For many Apple fans, the annual June Worldwide Developers Conference is a holiday fest of many, many new software updates that bring new features to their beloved iPhones and iPads.

Just ask all the folks who saw their iPhones intentionally slow down, on purpose, with iOS 10’s update that tried to compensate for aging batteries. Apple caught a lot of flack for that once it was revealed at the end of 2017, apologized, updated the software and offered replacement batteries at a discount.

Today’s Apple WWDC 2018 keynote just wrapped up in San Jose, California, and we covered all of the news live, including the headline announcement: iOS 12. 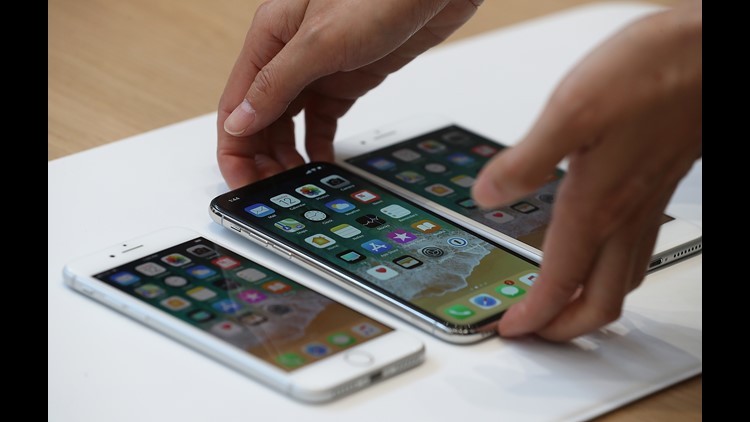 Apple CEO Tim Cook and his senior staff made this a software-focused keynote, with iOS 12, macOS 10.14, watchOS5 and tvOS 12 announcements. There was no new hardware shown, even though last year’s conference gave us a first look at the HomePod, as well as the iPad Pro 12.9 and iPad Pro 10.5.

A lot was on the line for Apple for WWDC 2018. Google wowed us with its Google IO keynote and groundbreaking demos last month. Apple software had a lot to answer for, including the many annoying iOS 11 problems.

This will be the first gathering where Apple CEO Tim Cook addresses the app developer community since the blow-up with the batteries last year.

For everyone else, it’s a glimpse at the interface refinements for current iPhones, iPads, Macs and Apple Watches, and exciting new hints ahead of the theorized iPhone 9 and iPhone XI. 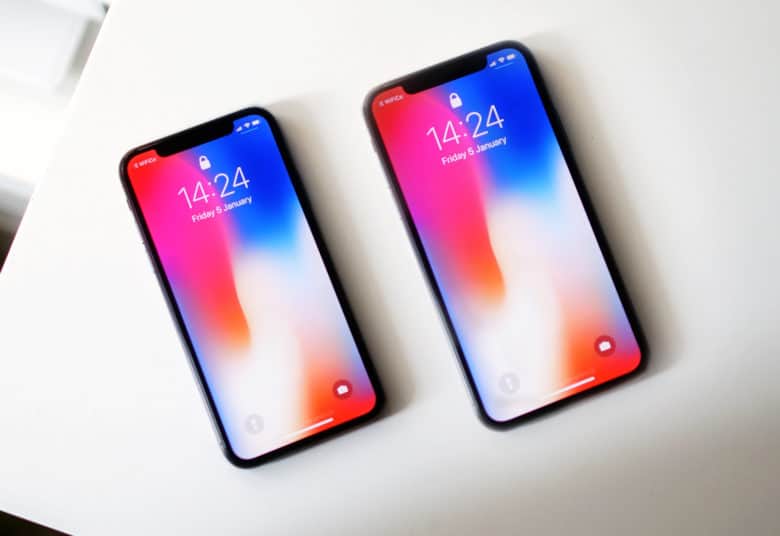 Gene Munster, an analyst and investor with Loup Ventures, expects Apple to once again showcase updates its making to improve the Siri experience.

It’s set to work with all the same devices that can already handle iOS 11.On the one hand, iOS 12 sounds less exciting due to its security and performance focus.

More people take pictures on smartphones than cameras, with 1.2 trillion snapped in 2017, according to InfoTrends, mostly on smartphones.

Showing off the benefits of the digital and physical worlds merging was a new app called Measure, letting you use AR to see the size of items just by dragging a finger across them when your camera is pointed at them.