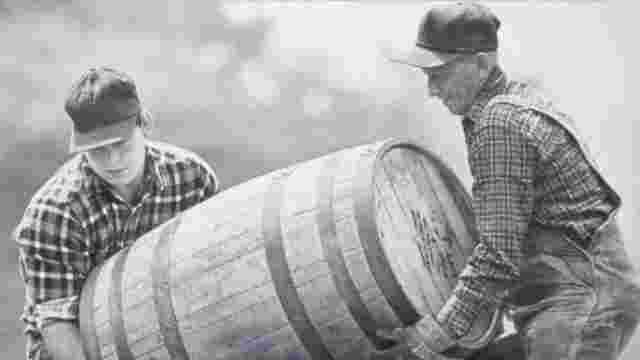 The maker of Jack Daniel’s whiskey has extended early retirement offers to about 150 salaried employees,

Officials said the buyouts were planned long before some countries indicated they would retaliate for President Trump’s tariffs by imposing duties on American whiskey. 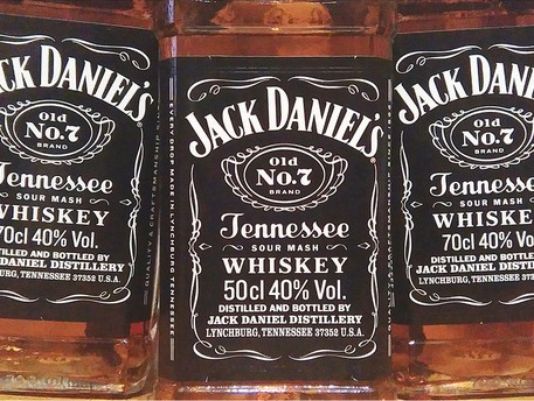 The buyouts are significant because Brown-Forman is known for high salaries and generous benefits. It hasn’t done a large reduction in force since the start of the recession in 2009 when 250 employees were laid off.

No comment
torHar - Big winners at the 2018 Billboard Music Awards