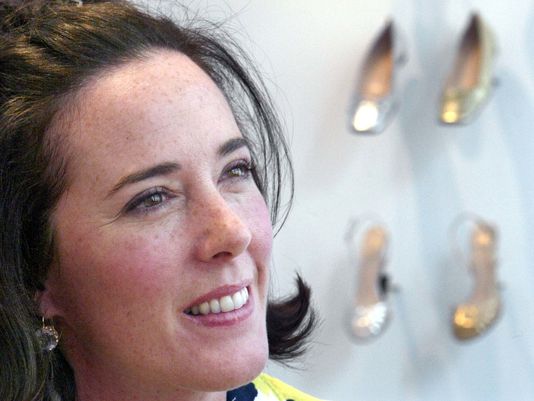 The 55-year-old left a note at the scene and was found by housekeeping at about 10:20 a.m. It’s not clear how long she had been dead. The medical examiner will perform an autopsy

Shea said investigators were still in the early stages of their investigation but evidence including the state of the apartment and the presence of a note pointed to “a tragic suicide.” 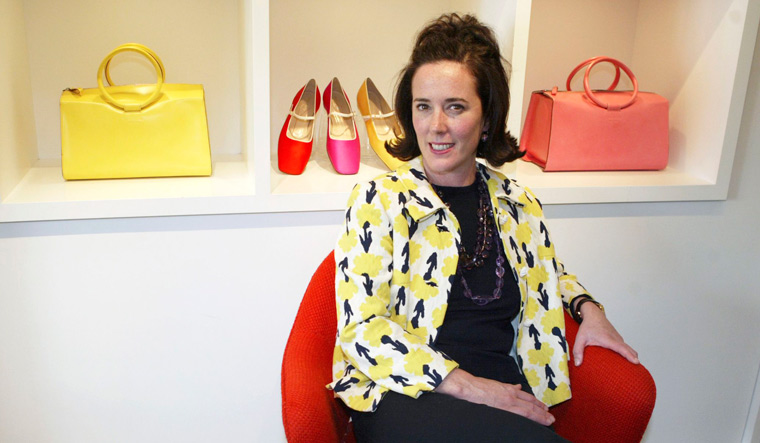 The officials said she was found with a red scarf around her neck attached to a doorknob. The officials were not authorized to speak publicly and spoke to The Associated Press on condition of anonymity.

Spade, who was an accessories editor at Mademoiselle magazine, launched her company with husband Andy in their apartment in 1993. She started the company based on six shapes of bags that she thought every working woman needed. It created a smash.

Along with her husband and friend Elyce Arons, Spade launched the company with an iconic $155 black nylon handbag and five other basic bags, mostly square and minus froufrou decoration. 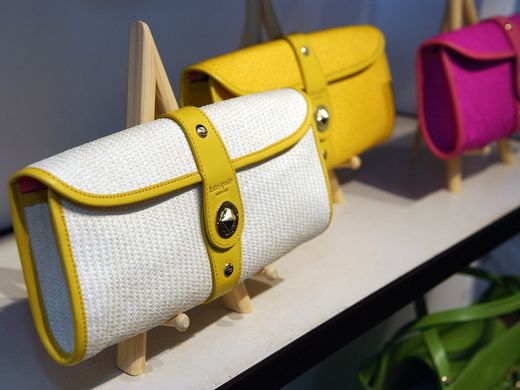 “It’s never too complicated or overly designed, but it should have personality,” Spade told USA TODAY in 2005 of her design credo.

Meanwhile, Spade and her husband started a new handbag company a few years ago, Frances Valentine. And she changed her name to Katherine Noel Frances Valentine Brosnahan Spade, she said in an NPR interview this year. 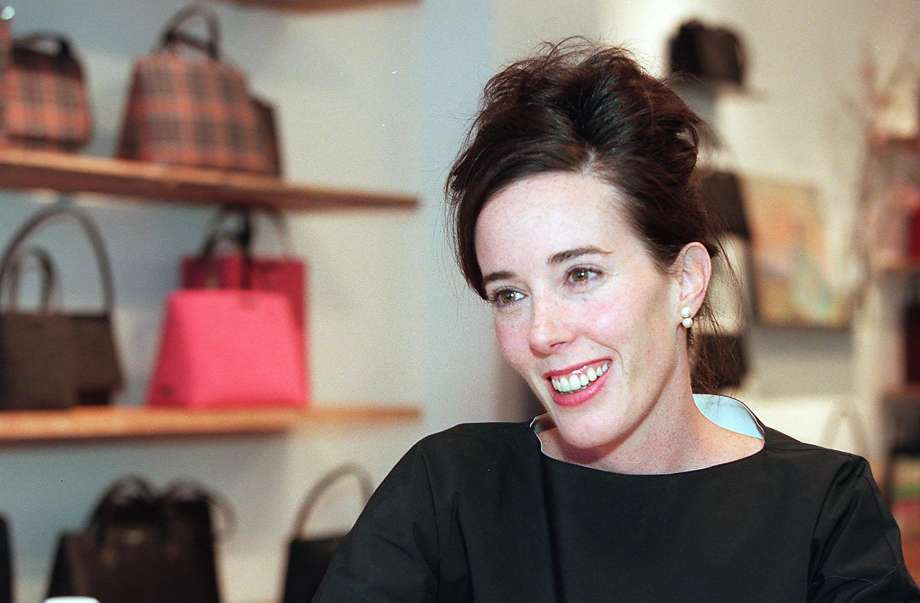 No comment
WilliamNum - Big winners at the 2018 Billboard Music Awards

A person with the greatest British isles essay crafting companies of your earth. buy an...