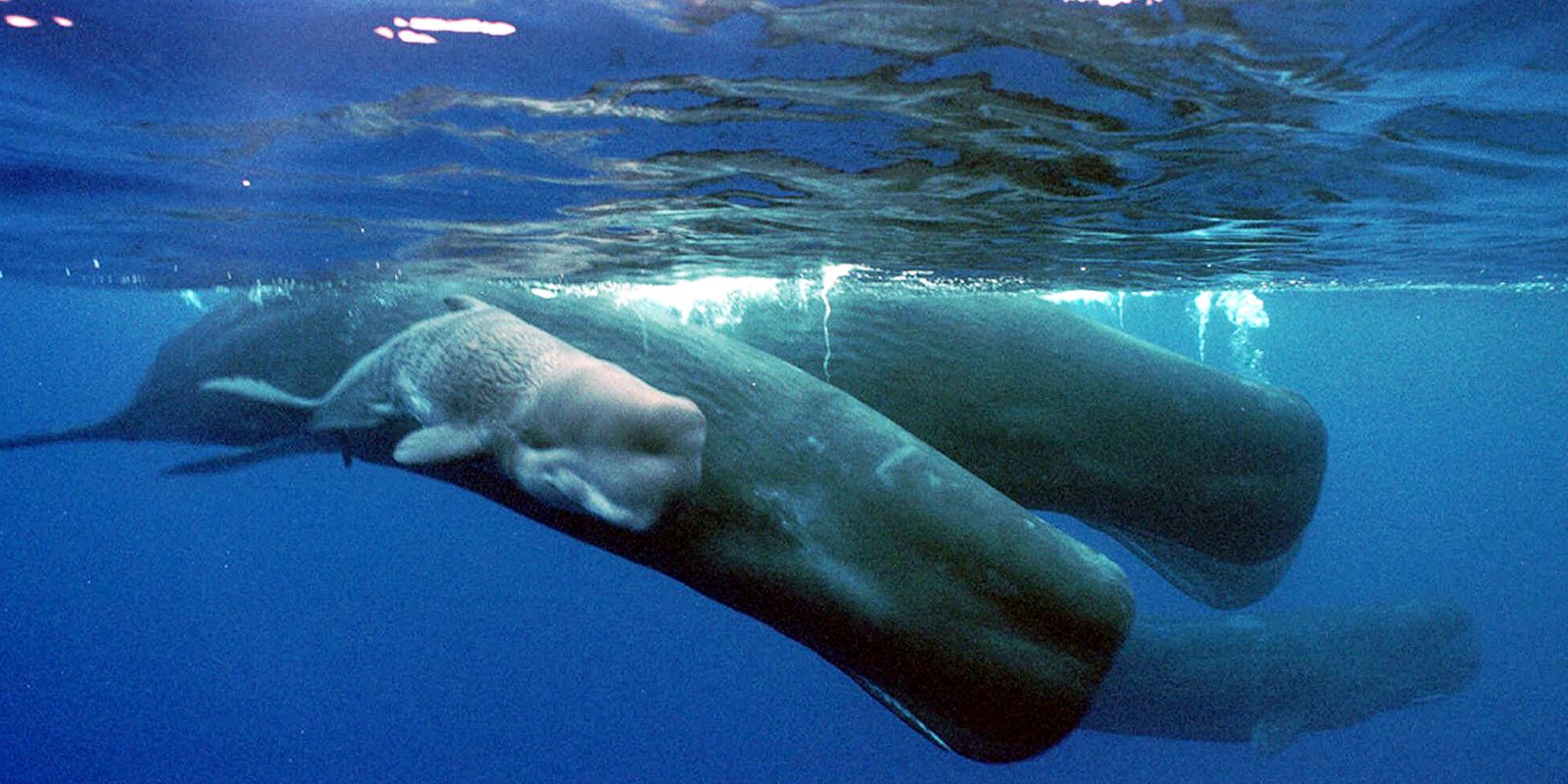 Paul Gilman dubbed himself a “whale whisperer,” producing and starring in a documentary about using music as a universal language to communicate with the great leviathans of the deep.

But the Securities and Exchange Commission alleges he used his purported expertise in soundwaves to finance a lavish lifestyle by scamming roughly $3.3 million from about 40 investors in California, Georgia, New York, Tennessee and Texas.

An online film festival listing for Gilman’s “Ocean Odyssey” described the documentary as an “awe-inspiring film” that joins Gilman in his quest to communicate through music with other intelligent life on our planet.” 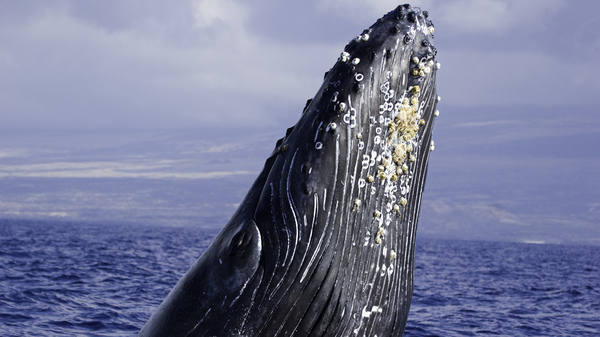 The SEC alleged he used his self-described expertise to raise money from investors for GilmanSound, a company he claimed would use soundwave technology to optimize sound systems in sports stadiums,

A nurse in Dallas, a church minister in Franklin, Tenn., and a psychology professor in Parker, Texas, were among the investors who risked hundreds of thousands of dollars in Gilman’s ventures from 2013 through 2016, the SEC alleged.

The SEC complaint seeks injunctions against Gilman and his companies, disgorgement of allegedly ill-gotten gains and civil penalties.

No comment
Mamiedrync - Big winners at the 2018 Billboard Music Awards