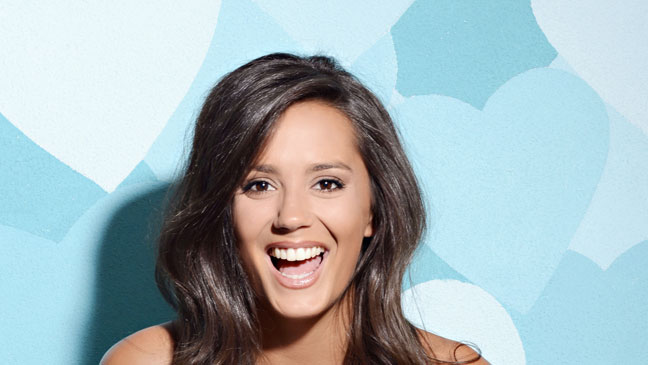 Love Island is officially underway as the cast of 2018 descend upon the villa ready to embark upon the summer of a lifetime.

This week, a batch of unknown singletons (aka the contestants) descended on the Love Island villa and got set to compete with each other for love.

Despite jetting into the island to look for love, Kendall, who was brutally dumped by her long-term ex-fiancé before flying in, was sadly the first victim of the ITV2 show’s weekly dumping.

I was definitely closest to Samira. She was such a good friend to me. If I ever got upset, which was quite a lot in the end, she was always there. I will miss Samira most. Luckily I got on with everybody in there, so I will miss them all. 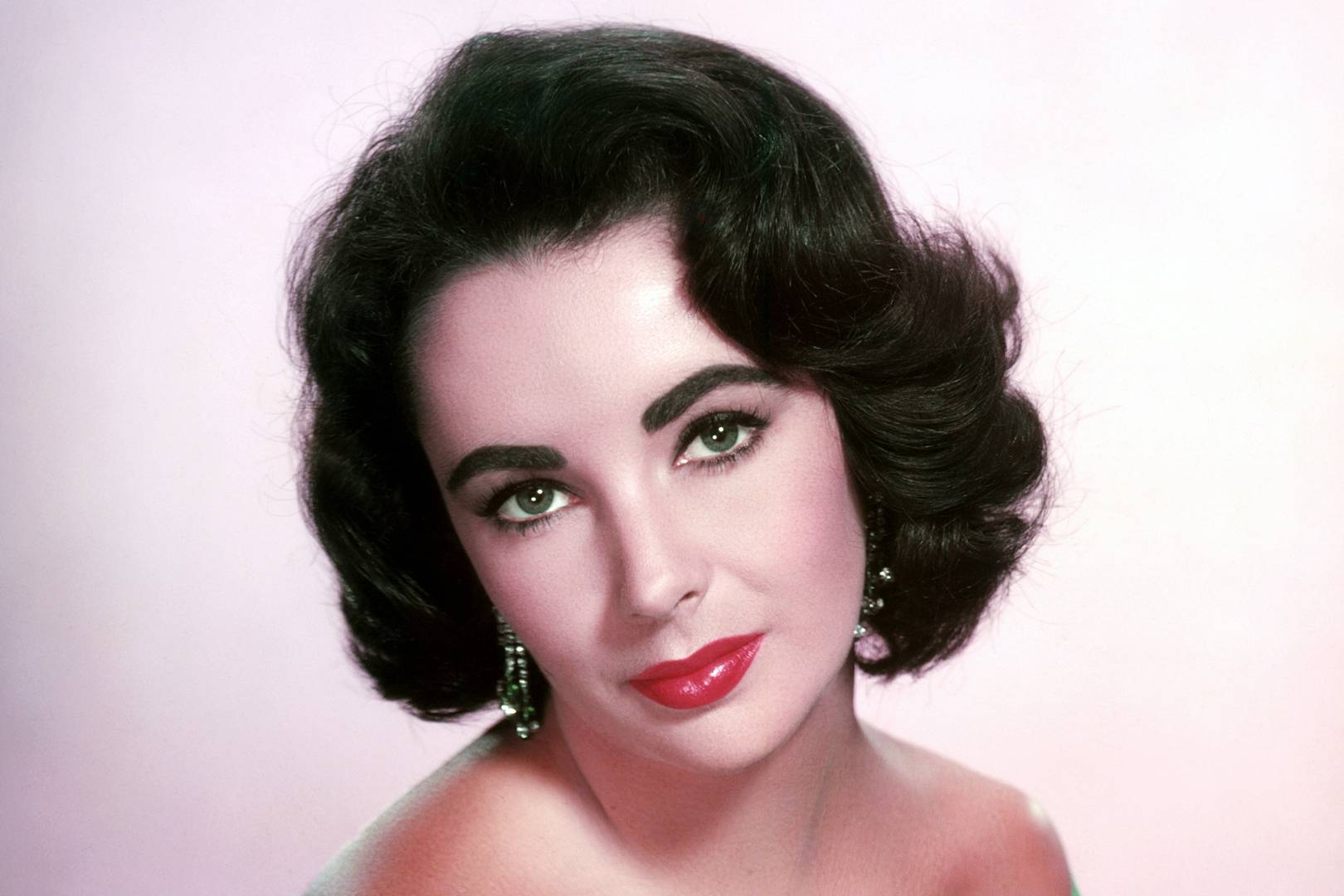 We were both attracted to each other. If I saw him on the outside, of course I would say hello and be polite, he hasn’t done anything wrong other than going with his gut and choosing Rosie.

I think Dani and Jack will get to the final, definitely. Laura and Wes were quite an unexpected coupling. At first I thought, ‘are they well suited?’ because she was into Adam.

Kendall, who applied for the show at 5am in her mum’s kitchen after her ex brutally dumped her, told GLAMOUR UK that she felt pressured into having cosmetic surgery after being dubbed ‘old looking’ on a shoot recently.

“It’s their decision on what they want but in this day and age, they say they want to move away from that stereotypical beauty pageant – getting girls to walk in a swimsuit – but they drag themselves into it.”

No comment
DianeUtink - Big winners at the 2018 Billboard Music Awards