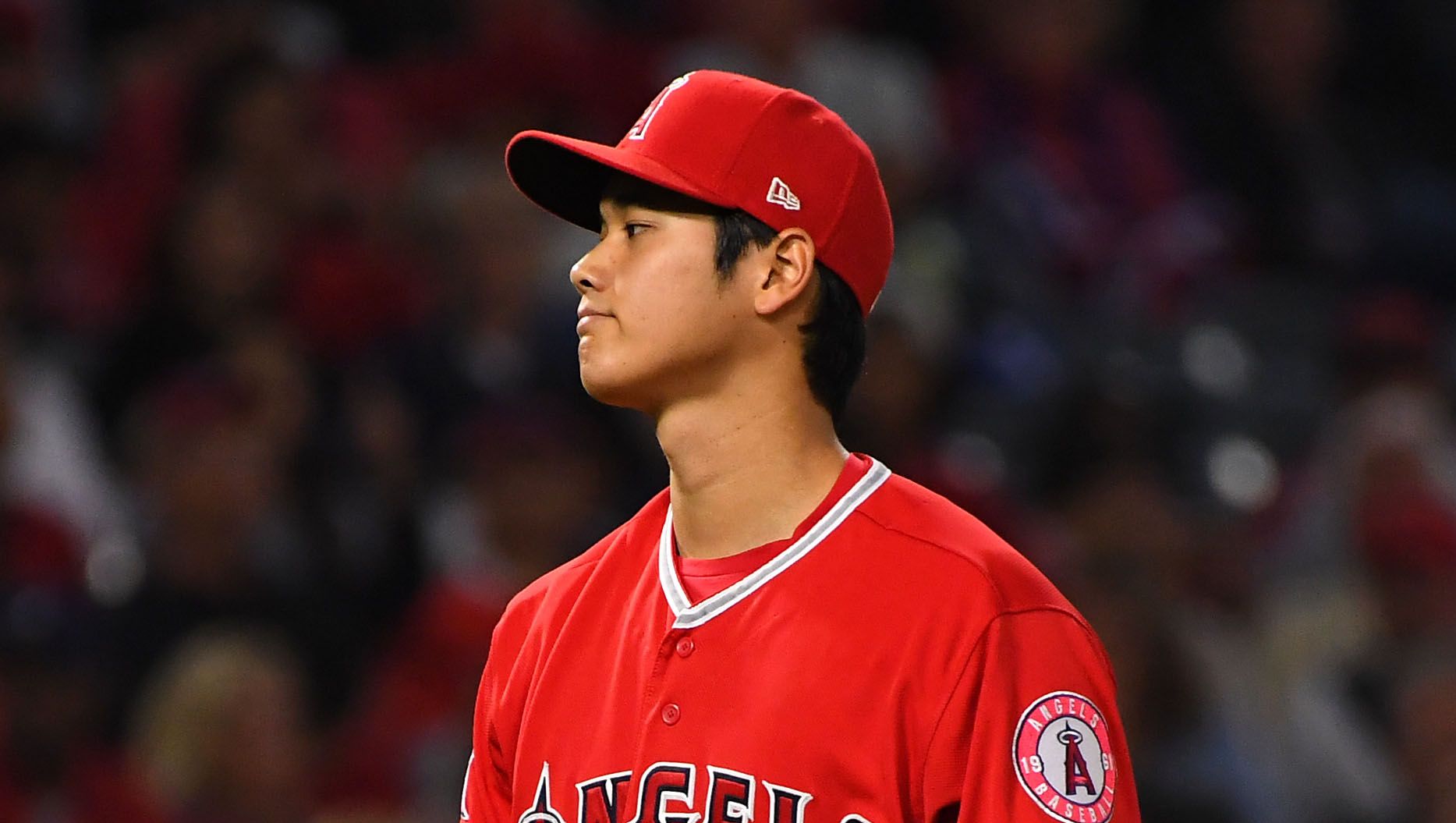 Angels rookie star Shohei Ohtani, who had captivated the sport with his arm and his bat as the game’s finest two-way player since Babe Ruth, was placed on the disabled list Friday with a sprained elbow, with Tommy John surgery now a distinct possibility.

If Ohtani’s Grade 2 sprain of his ulnar collateral ligament does not improve in three weeks after undergoing therapy — that included a platelet-rich plasma and stem-cell injection Thursday — he could be out until the 2020 season. 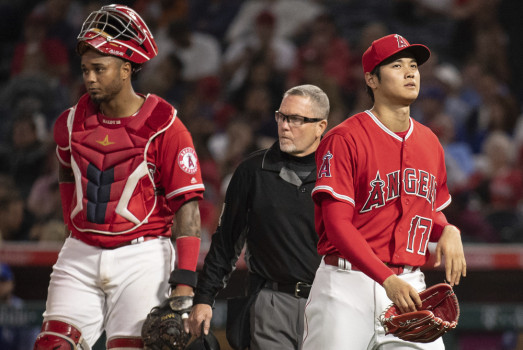 “I’m not a big fan playing out the hypotheticals and all of the permutations,’’ Angels GM Billy Eppler said. “The multi-dimensional way he contributes, I’m going to take every day as it comes and put him on this course of recovery. Then, in three weeks when we evaluate him, we’ll deal with what we have to deal with.’’

Ohtani, who was living up to every bit of the hype this season, going 4-1 with a 3.10 ERA in nine starts, and hitting .289 with six homers in 114 at-bats, first informed the Angels of his elbow after leaving Wednesday’s start against the Kansas City Royals. He left after four innings, and was having the blister drained, Eppler said, when he informed the trainers that his elbow was getting stiff. 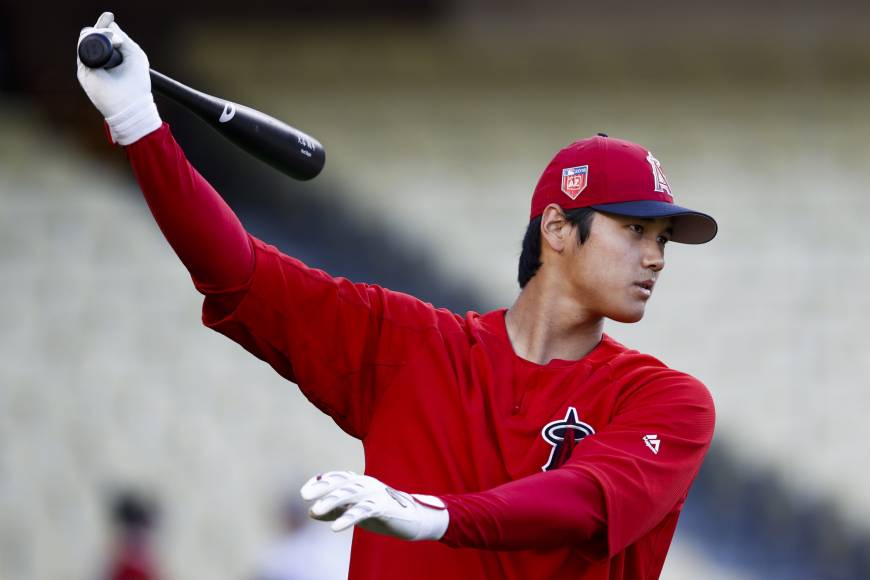 “You’ve seen what he was doing on the mound this year,’’ Eppler said, “so it stands to reason that the injection was helpful.’’

Yet, going from a Grade 1 sprain to a Grade 2 sprain in eight months, with a Grade 3 signifying Tommy John surgery, it’s hard to feel any real sense of optimism. 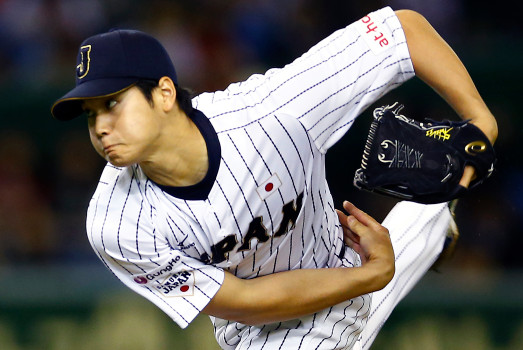