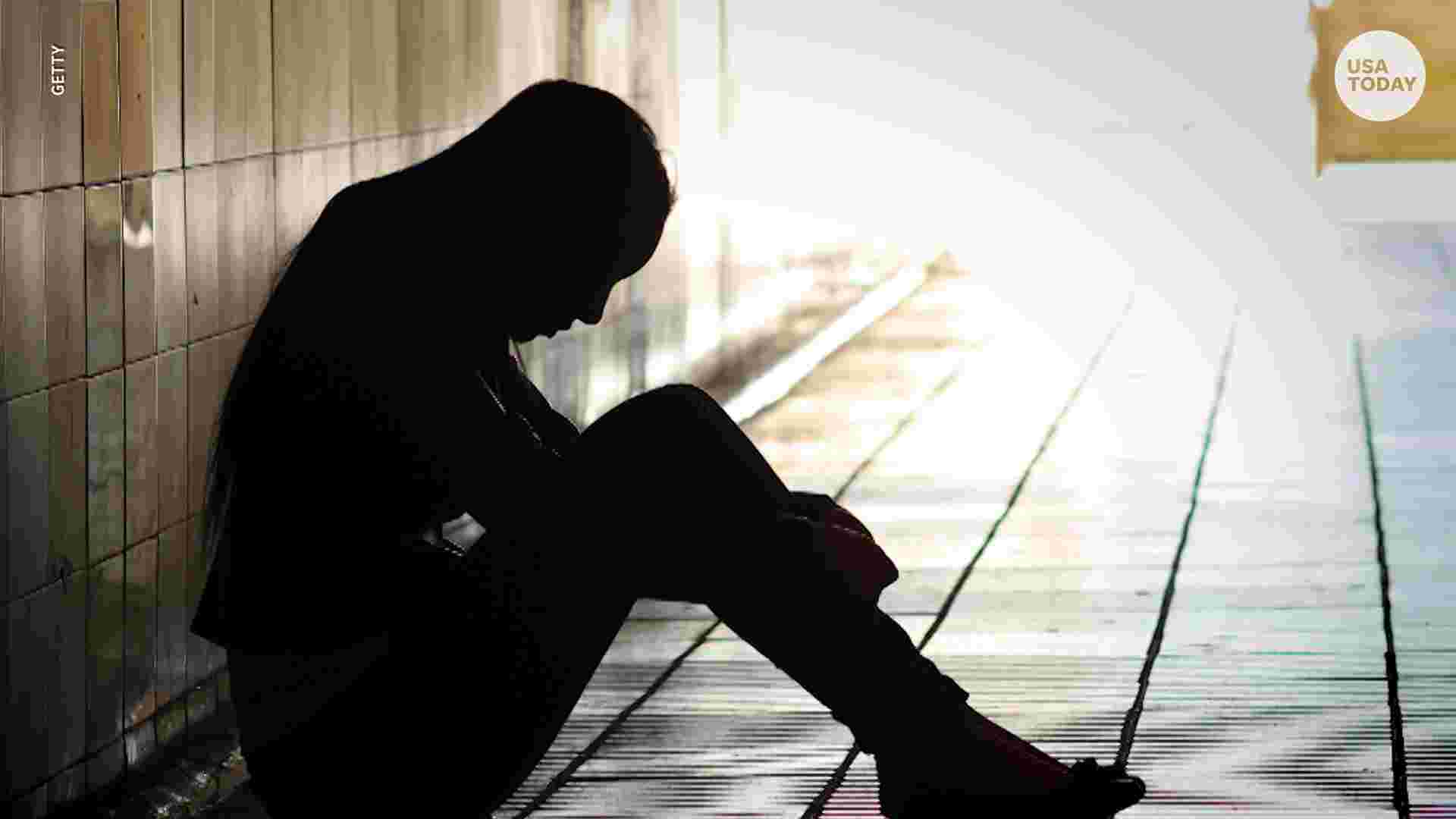 Los Angeles teen, gripped by depression and anxiety, could continue on as she had, not eating, addicted to painkillers and attempting repeatedly to kill herself, or she could grab a lifeline and use her love of coding to save her own life and others.

On that chilly summer evening in 2015, she hatched the idea for AnxietyHelper, a mobile app that offers the resources she herself needed, and embarked on a journey of healing and recovery that has led to a career in the tech world. 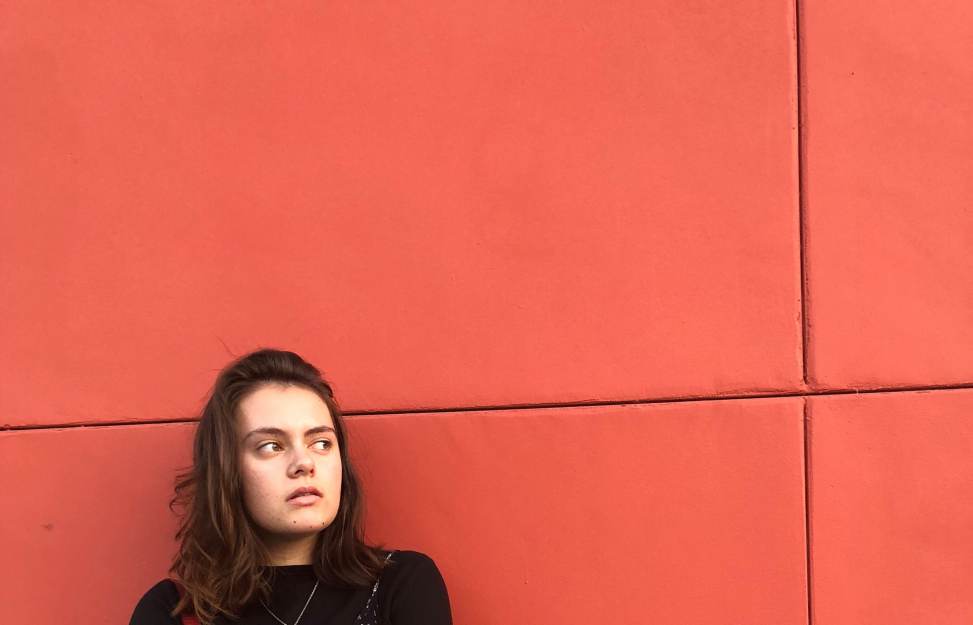 Southworth estimates she’s been mentally ill for more than half her life. She says she attempted suicide at least seven times.

The suicide rate for white children and teens ages 10 to 17 rose 70% between 2006 and 2016, according to the Centers for Disease Control and Prevention. Although black children and teens kill themselves less often than white youth do, the rate of increase was higher, 77%.

Southworth used to send her future self emails that reflected her feelings of isolation and worthlessness: “I hope you’re not alive to get this email.” She daydreamed at school about killing herself.

In May 2017, she launched a mobile app called Verena for the LGBTQ community after friends were bullied in the tense political climate around the presidential election. Verena, which means protector in German, locates hospitals, shelters and police stations and users can create a list of contacts to be alerted in an emergency.

“Everything in my life has shown me that both good and bad things in this world will continue to happen and that’s out of our control. But it’s what we do with the things that happen to us that can make all of the difference,” she said in a TedX talk last November in Pasadena, Calif. “My name is Amanda Southworth, I’m 15 years old, a junior in high school and I’m still alive