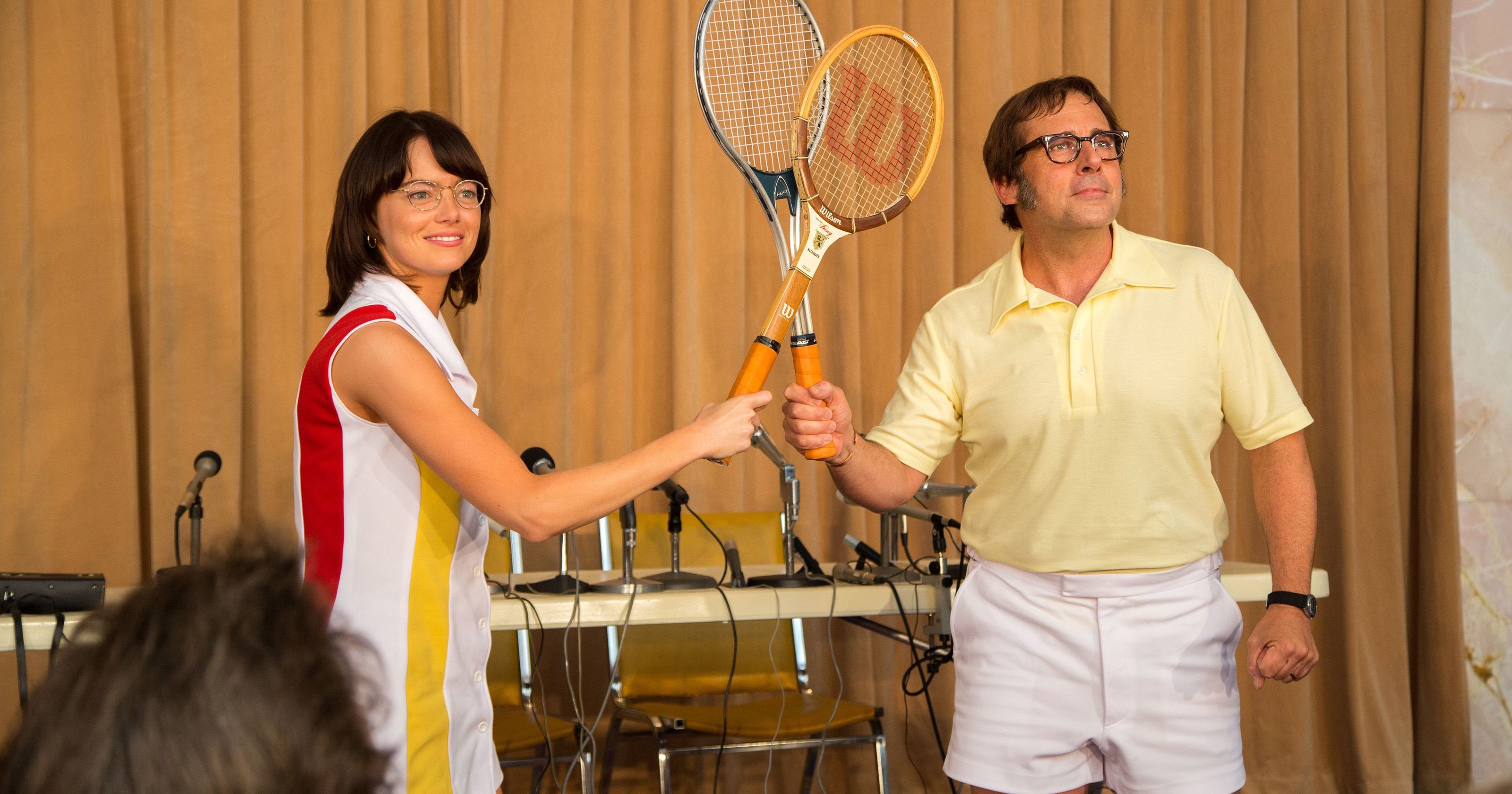 Asked whether having robust health or enough money for a good retirement was of more concern, 70% of women and 46% of men said having enough money concerned them more, while 54% of male respondents and just 30% of female ones said good health was the greater concern.

They expressed these concerns even though 86% of millennial men and 84% of millennial women reported being in good personal health, and 77% of men and 79% of women said they were in good financial health.

The distinct mindsets about money, the survey says, likely date to the Millennials’ childhoods. When they were kids growing up, the “financial upbringing” boys and girls received from mom and dad had slightly different focuses. Females received a more conservative message, one emphasizing “saving” rather than “investing.” 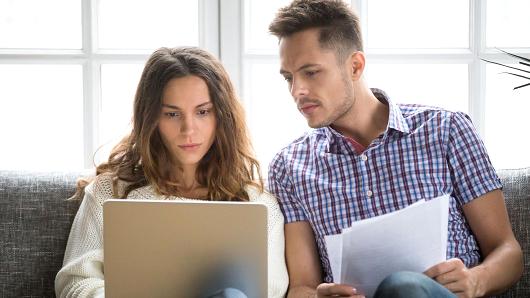 The men in the survey expressed a greater willingness to bet on exotic investments such as bitcoin and other cryptocurrencies to boost returns in their retirement savings accounts, such as 401(k)s and IRAs. Their cash was more likely to be funneled into investments with greater return potential, such as stocks, mutual funds and exchange traded funds (ETFs).

Men also flashed more of a do-it-yourself mentality, with nearly a third (32 percent) saying they managed their own investments. A lot of their knowledge of personal finance was gleaned from financial media (57 percent versus 28 percent of females). 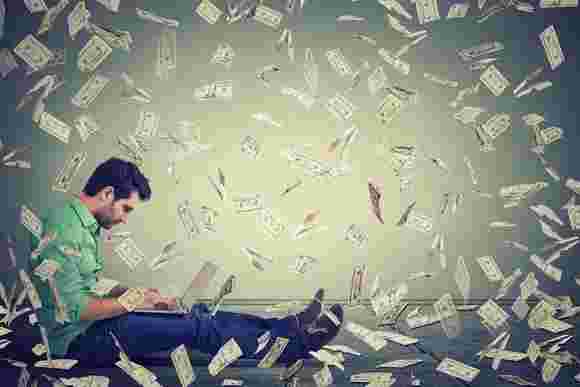 In a sign of their higher risk aversion, 90 percent of female Millennials said they held cash assets, such as money market funds or certificates of deposit (CDs). While these savings vehicles guarantee you’ll get your money back, the returns are slight. The average nationwide money market account yields just 0.18 percent, and a one-year CD pays 2.21 percent in interest, according to Bankrate.com. Those modest returns compare with a 4 percent gain for the broad stock market this year and a nearly 20 percent gain in 2017.

Eighty-nine percent of both women and men in the survey said they relied on themselves for the money they would need in retirement, and about three-quarters of each group said a 401(k) was their largest or only source of retirement savings.

Because this vehicle was critical to their financial future, 79% of millennial women and 67% of their male counterparts said they wanted help from a professional in managing their 401(k) investments.

More women than men said they would also like help with specific aspects of retirement planning, such as managing current expenses to save more money for retirement and calculating how much money they would need to save.

Only 26% of female respondents said they were very or extremely confident in their 401(k) investment decisions when working on their own, compared with 57% of males who felt this way.

No comment
alfredus69 - Big winners at the 2018 Billboard Music Awards