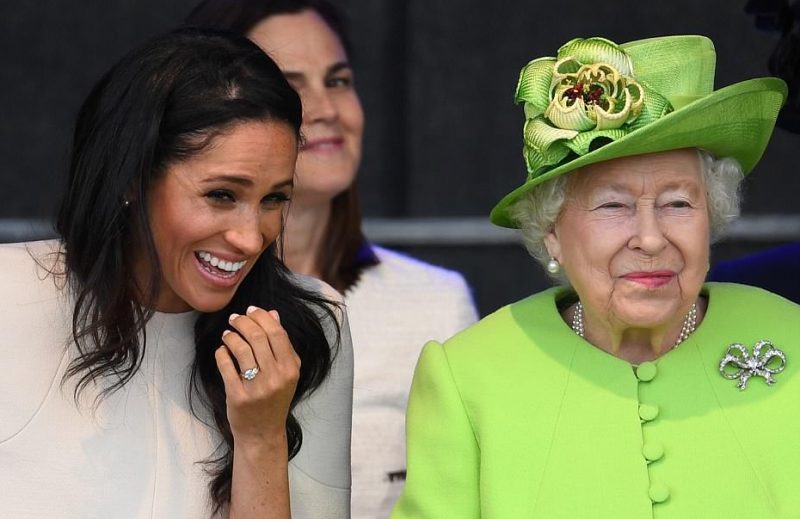 As MailOnline reports, the royal duo were in Cheshire for their first joint engagement and were filmed getting into a car together.

The pair look a little confused and Meghan can be heard asking: ‘What’s your preference?’Speaking about the baffling situation, etiquette expert William Hanson told MailOnline: ‘The Queen always sits behind the driver.

Meghan was probably not aware of this and the royal household may have forgotten to brief The Duchess of Sussex in this nuance.

It comes after Harry and Meghan made an appearance on the balcony at the Trooping of The Colour and, naturally, Meghan looked incredible. 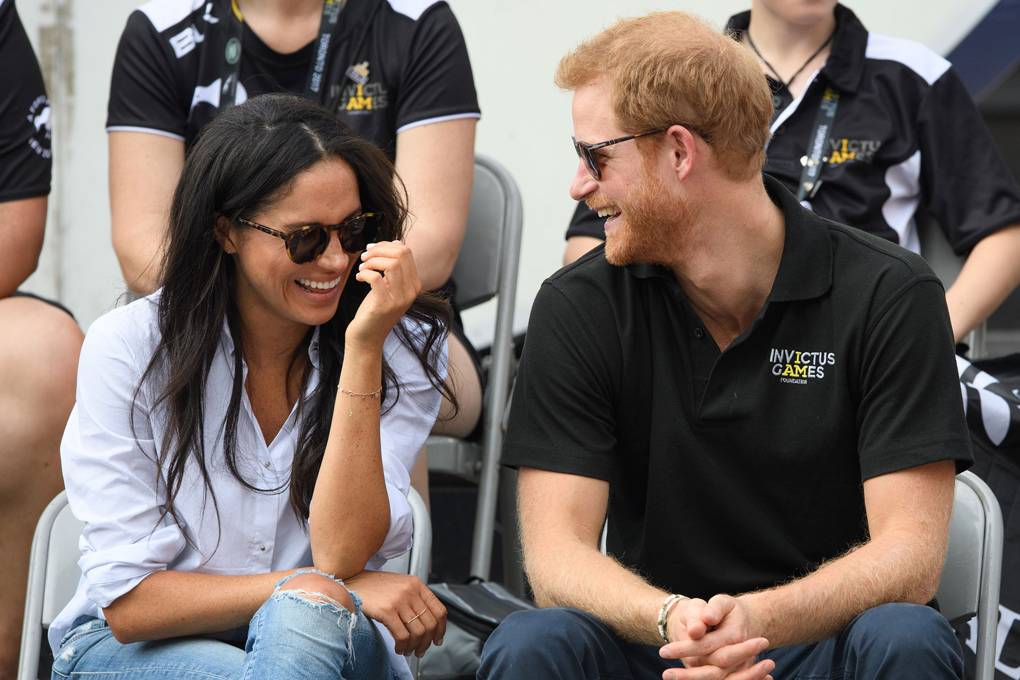 A lipreader revealed to MirrorOnline (via The Sun) that Harry reassured Meghan as they waited for the fly-past by the RAF’s Red Arrows – and what he apparently said is so.damn.cute. Prince Harry apparently asked her: “Okay?”, to which she apparently replied, “Yeah, are you?”, before admitting she was “nervous!”. The lipreader believes that Prince Harry then explained to his wife: “Then there’s the fly-past and then we all look up to the sky.

They made their first official appearance together in September at the Invictus Games in Toronto. Meghan looked gorgeous dressed down in a shirt and ripped jeans, and the pair couldn’t keep their eyes off each other. That month the actress also spoke publicly about their relationship for the first time, telling Vanity Fair: “We’re two people who are really happy and in love””

No comment
pinvtczmo - Big winners at the 2018 Billboard Music Awards