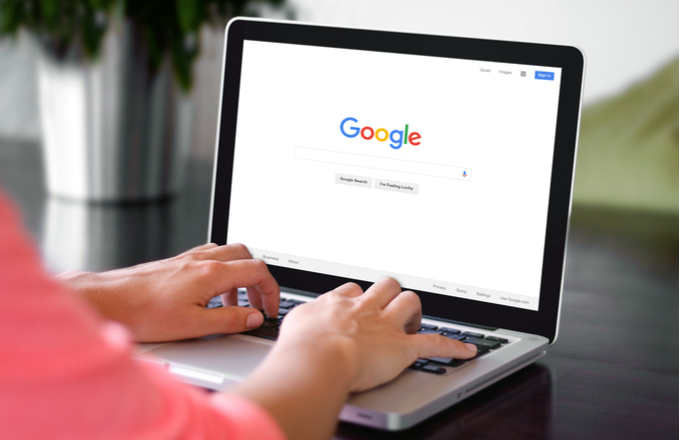 Google said Monday that it will invest $550 million in Alibaba’s main rival JD.com as the U.S. tech giant seeks to expand in fast-growing Asian e-commerce markets.

Under the partnership, JD.com products will appear on Google’s shopping service, giving JD.com access to consumers outside Asia, while Google can apply the Chinese e-commerce company’s supply chain and logistics expertise to its technology.

Google said that through the partnership, the company will explore new solutions to improve shopping experiences of consumers around the world.

In a press release, the two companies said they will collaborate on new initiatives including a joint retail service that will be launched around the world including in Southeast Asia, the U.S. and Europe. Google isn’t planning on doing anything new in China as a result of the deal. Its core search business has been banned because of its refusal to allow the government to censor it. As part of the deal, Google will sell JD.com products via Google Shopping.

Under the terms of the alliance, Google gets 27.1 million newly issued JD.com Class A ordinary shares at a price of $20.29 for each share which the companies said is equal to $40.58 per ADS based on the volume weighted average trading price over the past ten trading days. It amounts to under a 1% stake in JD.com. “We are excited to partner with JD.com and explore new solutions for retail ecosystems around the world to enable helpful, personalized and frictionless shopping experiences that give consumers the power to shop wherever and however they want,” said Google Chief Business Officer Philipp Schindler, said in prepared remarks announcing the deal. (See more: Google Home Outselling Amazon’s Echo.)

It was not clear if the partnership was the American company’s latest attempt to make a foray into China, where its major services, including email and its search engine, are blocked.

The two companies, however, will jointly develop retail solutions in Southeast Asia, the latest battlefield among global online commerce giants such as Alibaba, JD.com and Amazon. Southeast Asian consumers are forecast to spend $88.1 billion online by 2025, according to Google.

JD.com is China’s second-largest e-commerce company after Alibaba. It counts Tencent Holdings, the developer of the WeChat messenger app and a key rival of Alibaba, as its investors.