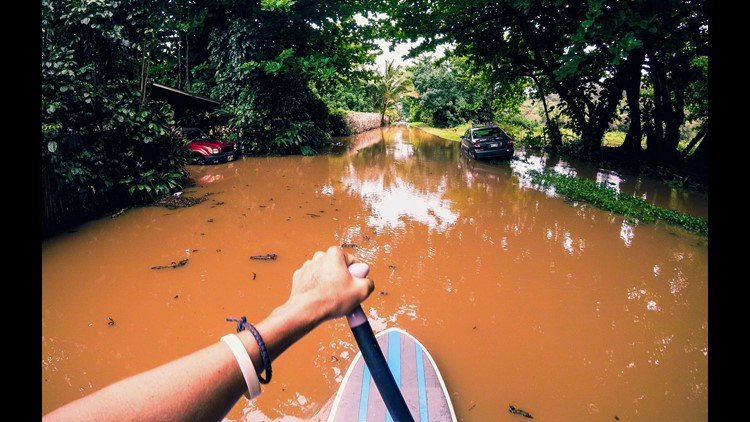 Kauai — When you’re standing on the shores of the one, mostly consistent dry spot on the island at 6 a.m. to shoot a time-lapse, and you look in front of you and see a big, multi-color rainbow suddenly appear in front of you, you know you’re somewhere really magical.

Kauai is aptly called the Garden Island because of the lush greenery that peeks out all over the tiny area, which has just over 70,000 full-time residents. It rains here. A lot. So much so that the northern part of the island, near Hanalei Bay, got hit really hard earlier this year with massive flooding that saw nearly 500 residents air-lifted to rescue, and many homes destroyed. The northern tip hasn’t fully recovered. 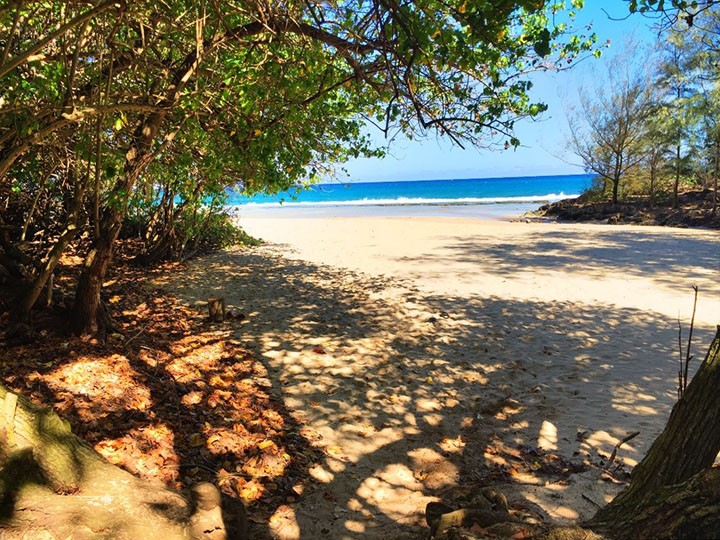 Sue Kanoho, the executive director of the Kauai Visitors Bureau, says the island saw a dip in business post-floods, but picked up an increase after tourists started switching travel plans in the wake of the volcano eruptions on the Big Island of Hawaii.

“We saw a quick dip, and then people started re-booking their stays from the north to the south.”

Now, the resorts of Princeville and rental properties in the Hanalei area are fully open and business is back to normal, she adds.

On our recent visit to Kauai, it rained every day on most parts of the island except for one glorious, amazing, and what turned out to be historic day in Hanalei, Princeville and Kee beach, before the floods closed the road to the end of the island.

No comment
Brianfah - Big winners at the 2018 Billboard Music Awards